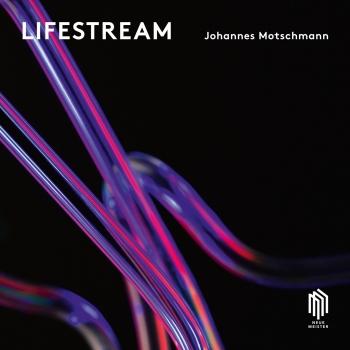 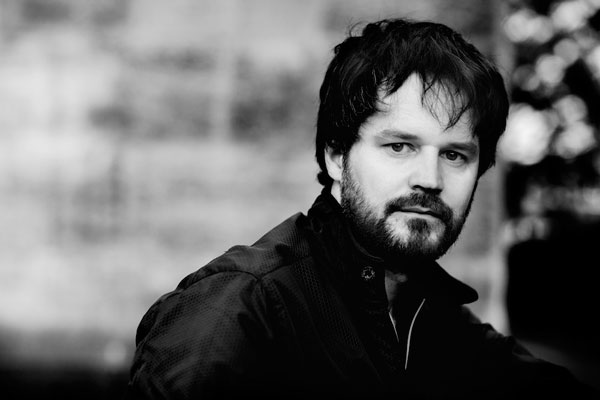 Johannes Motschmann
(born in 1978) studied composition with Jörg Herchet, piano with Gunther Anger, electronic music with Wilfried Jentzsch, and music theory with Clemens Kühn and Ludwig Holtmeier at the Carl Maria von Weber University of Music, Dresden. From 2002 to 2006 he studied with Wolfgang Rihm at the Hochschule für Musik Karlsruhe, where he received his diploma and completed his studies with a graduate recital.
Afterwards he studied with Hanspeter Kyburz at the Hochschule für Musik Hanns Eisler in Berlin, where he received his postgraduate degree, and this was followed by a period of intensive study of algorithmic composition. He was awarded a scholarship from the Höpfner Stiftung, and received a postgraduate scholarship from the State of Baden-Württemberg. In 2008 he won the Bremen Composer Prize. He participated in the Fifth International Composition Seminar of Ensemble Modern.
Johannes Motschmann has received commissions for compositions from renowned festivals, such as the Klangspuren Schwaz Festival of Contemporary Music; the Davos Festival; Heidelberger Frühling; the AlpenKLASSIK Festival; and the Biennale für Moderne Musik Frankfurt Rhein Main. His works have been performed at, among other festivals, the Schleswig-Holstein Musik Festival; the Festspiele Mecklenburg-Vorpommern; the Beethovenfest Bonn; and at the Yellow Lounge at Berghain in Berlin.
He has worked with renowned musicians such as Ensemble Modern, Scharoun Ensemble, Minguet Quartett, Jack Quartet, Quartuor Danel, SWR Sinfonieorchester, NDR Radiophilharmonie, Matthias Schorn, François-Frédéric Guy, Johannes Kalitzke, Sean Edwards, Peter Tilling, Alexander Shelley and the band „Spark“.
In april 2016 his album „Electric Fields“ (with multi-percussionist David Panzl and recording engineer Boris Bolles) will be released at berlin classics/Neue Meister. Johannes Motschmann lives in Berlin.