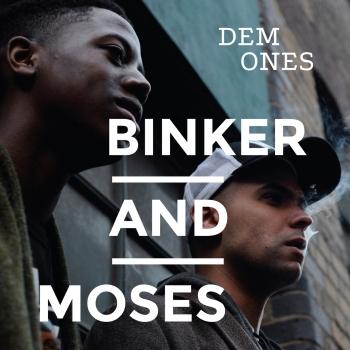 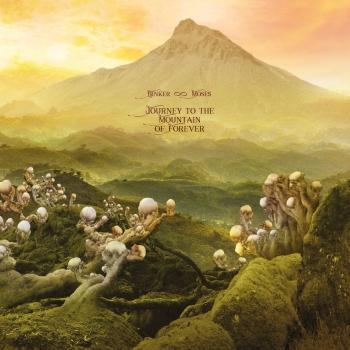 Journey to the Mountain of Forever 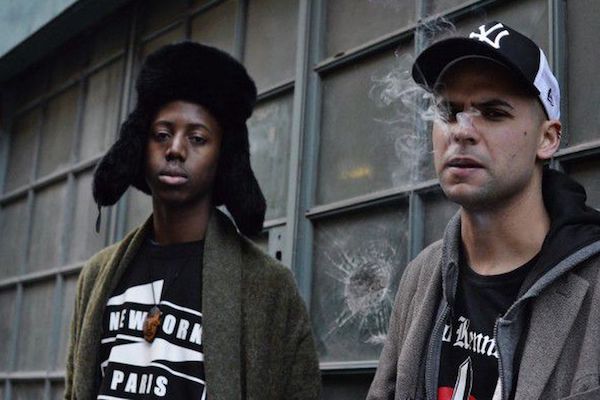 Binker and Moses
London instrumental duo Binker & Moses make an organic, genre-bending style of jazz with hip-hop, funk, and avant-garde influences. Formed in London in 2014, the duo feature saxophonist Binker Golding and drummer Moses Boyd. Prior to joining forces, both artists studied jazz, with Golding having attended Middlesex and the Guildhall School of Music and Drama, and Boyd having attended Trinity Laban College. After graduating, they each pursued session work, and it was while rehearsing for trumpeter Abram Wilson that they met. Later, their creative partnership deepened while on tour backing vocalist Zara McFarlane. In 2016, Binker & Moses released their debut album, Dem Ones, which showcased their dynamic mix of modal- and free jazz-, funk-, and hip-hop-influenced instrumental jams. The album found an audience and in 2015 earned the duo the MOBO Award for Best Jazz Act. In 2017, they returned with their sophomore album, Journey to the Mountain of Forever, which found them working with an expanded line-up featuring saxophonist Evan Parker, trumpeter Byron Wallen, and harpist Tori Handsley.