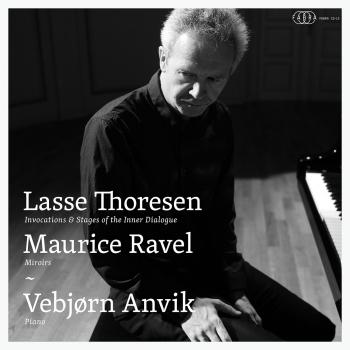 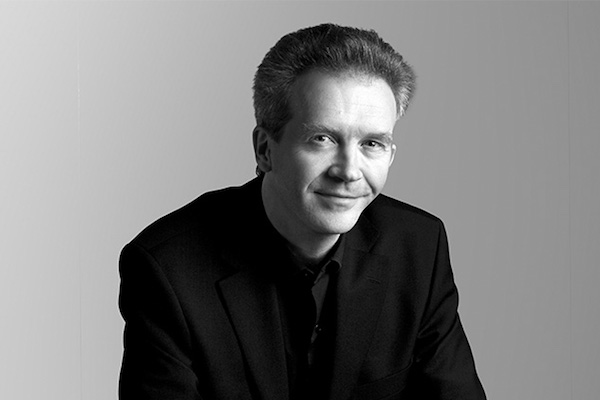 Vebjørn Anvik
(b. 1962) is a graduate of the Norwegian Academy of Music in Oslo and the Franz Liszt Academy of Music in Budapest. He studied piano with Eline Nygaard, Einar Steen-Nøkleberg and Peter Feuchtwanger, and a ended master classes given by Elisabeth Leonskaja and Hans Leygraf. He garnered rave reviews for his debut recital in Oslo in 1981, and has since then held a number of solo concerts and performed as a soloist with orchestras including the Oslo Philharmonic Orchestra and the Norwegian Chamber Orchestra. In 1993 Vebjørn Anvik received a prestigious Norwegian award, the Levin Prize, for his piano playing. He has performed as a soloist and chamber musician at a large number of Norwegian and European music festivals. Among his recordings is Mozart’s Concerto for Two Pianos, K. 365, on the Chandos label, with the Norwegian Chamber Orchestra and Håvard Gimse/Iona Brown. Vebjørn Anvik is the pianist in the Grieg Trio, founded in 1987. With this ensemble he has toured throughout Europe, Asia and the USA, won several national and international awards, and made a variety of CD recordings. In addition to performing, he teaches at the Norwegian Academy of Music.