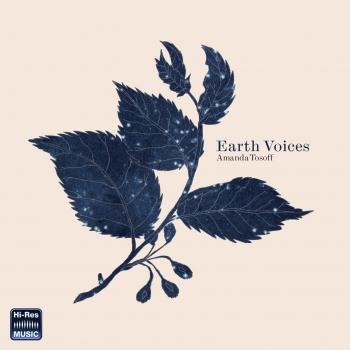 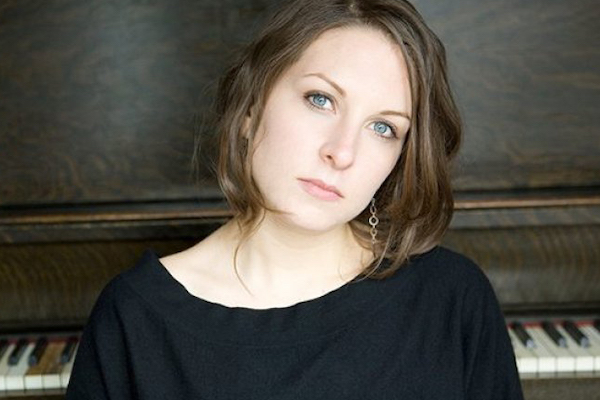 Amanda Tosoff
is a B.C-raised, Toronto-based pianist, composer, and educator with six albums to her credit. As a bandleader and side-woman, she has performed with internationally-recognized artists such as Emilie-Claire Barlow, Ingrid and Christine Jensen, Brad Turner, Phil Dwyer, and many more. Her own groups have been featured at festivals across Canada and abroad, and have opened for jazz luminaries such as Bobby Hutcherson, Renee Rosnes, Oliver Jones, and Luciana Souza. Amanda has received various honours, including the Montréal Jazz Festival Grand Prix de Jazz, and the Toronto Arts Foundation Emerging Jazz Artist Award – and most recently, a Juno nomination and mention on the Polaris Prize "Longer List,” for her album Words.
Through her richly varied body of work, Amanda has gained recognition as “an assured, forward- thinking voice” (Greg Buium, Vancouver Sun) on the Canadian jazz scene and beyond. In Amanda’s artistry, one hears a rigorous, deeply felt command of the jazz piano lineage as well as an eagerness to push beyond labels, finding inspiration from various sources and disciplines, including jazz, art-song, folk-pop, and poetry – influences one can hear on her acclaimed recording Words.
With Amanda’s sixth release as a leader, Earth Voices, she continues to pursue the creative and stylistic leap she began on Words, once again drawing on poetry with a deep personal and emotional connection. Along with strings, guest saxophonists Allison Au and Kelly Jefferson, and New York-based guitarist Alex Goodman, Amanda enlists a sterling and versatile cast of singers — Emilie-Claire Barlow, Robin Dann, Michelle Willis, Alex Samaras, Laila Biali, Lydia Persaud and Felicity Williams — to give new life to words by Edgar Allan-Poe, Pablo Neruda, Rumi, Marjorie Pickthall and Walt Whitman, among other original material and inventive arrangements of songs by Joni Mitchell, Luciana Souza, Chris Thile and Mike Ross of Soulpepper Theatre. With a “calm demeanor and complete confidence” (Cadence), and with an honest, genuine and giving spirit, Tosoff stands poised to share with the world the next stages in her evolution.
“... a gifted musician with refined compositional skills.” Marke Andrews (Vancouver Sun Review)
“A thoughtful composer and arranger, a well-developed knack for animating her material with fine counterpoint and colourful sonic combinations” Peter Hum (Ottawa Citizen)