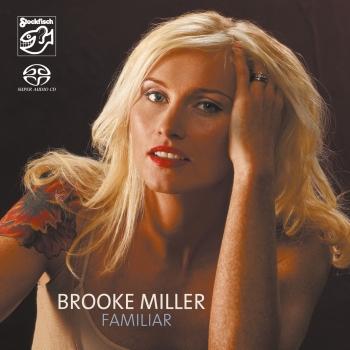 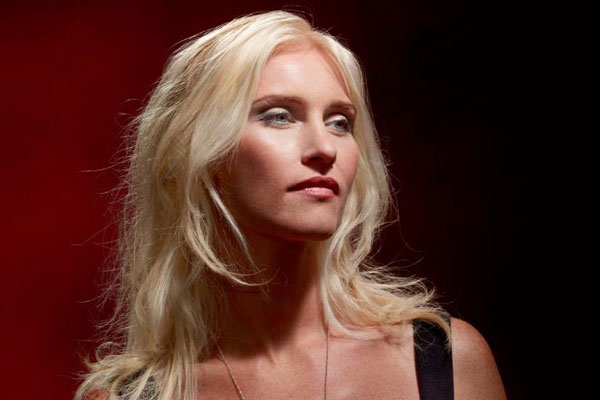 Brooke Miller
Brooke’s career began on Prince Edward Island, Canada, in a loud punk band as the lead guitarist & vocalist at the ripe old age of 12. She later connected with music by the likes of Bruce Cockburn, Rickie Lee Jones, The Police and Joni Mitchell. She has flourished into a road warrior, touring throughout Canada, the US, Europe and Japan. In 2011 she released her fourth CD, Brooke Miller, her first to be distributed nationally in Canada through DEP/Universal. It features Brooke on acoustic and electric guitars and vocals with an array of guest musicians from Toronto and Halifax. Released on CD and 12″ red 180-gram vinyl, and distributed worldwide on iTunes, the recording includes reworked versions of some of Brooke’s best songs as well as new material, produced in a format ready for commercial radio. New tracks and new versions include the first single, “Cannonball,” a cover version of the great song by The Blue Nile “Tinseltown in the Rain,” an R&B-tinged vocal version of her tune “Shake It Off” (replete with horn section), loud versions of “Big Deal” and “You’ve Got My Attention” and reworkings of “What You Know,” “You Can See Everything,” and “What Kind of Move.” Getting back to her rockier roots, Brooke re-immersed herself into a more electric sound, while still keeping her acoustic and electric guitar playing front and centre. The recording garnered a nomination for Brooke at the 2012 East Coast Music Awards in the Rising Star category.
Brooke recently released her fifth album for the German audiophile label Stockfisch Records. Entitled Familiar, the album is a collection of acoustic ballads, and it recently received a nomination for the Preis der Deutschen Schallplattenkritik (the "German Record Critics' Award"), the German equivalent to Canada's Polaris Prize.
Brooke’s tunes have been heard in recent feature films (The Year of Getting to Know Us, starring Sharon Stone, Lucy Liu and Jimmy Fallon), and on hit television shows (The L Word and Women’s Murder Club). In 2007, she won the Ontario Council of Folk Festivals’ Colleen Peterson Songwriting Award.
Miller’s new business relationships with Dacapo Publishing & DEP/Universal, both based in her new hometown of Montreal, Quebec, Canada, will help bring her to a truly international audience.