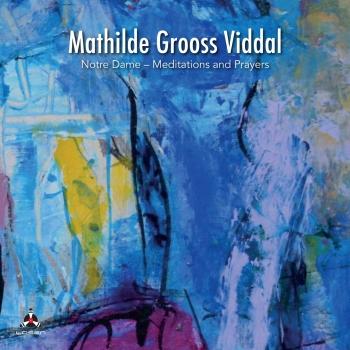 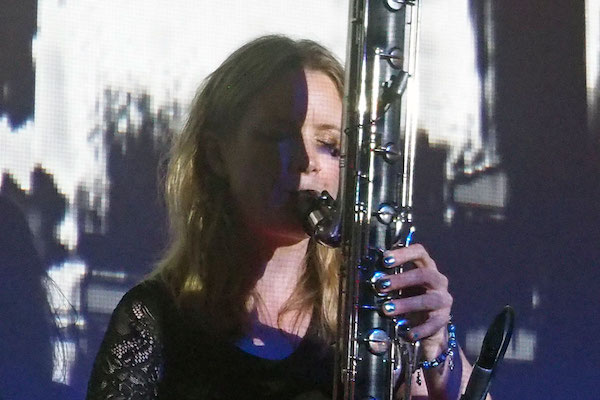 Mathilde Grooss Viddal
is an artist with deep foundation in several different styles, whose own work goes beyond the boundaries of genre. She has received several International Awards for Composition/Arrangement and released 5 CDs with her orchestra – FriEnsemblet – to great critical acclaim amongst reviewers of jazz in Norway and internationally. She has performed with several different bands and orchestras in Norway and abroad and collaborated with musicians from all over the world, in recent years in close collaboration with the French-Syrian musician Naïssam Jalal.
Her latest commissioning was an arrangement written for Symphony Orchestra and Langeleik (among the oldest instruments in Norway) and was performed with the Norwegian Radio Orchestra (KORK) at ULTIMA 2019.
Viddal has “gradually created a name as one of Scandinavia’s great creators of free and contemporary jazz” (Tina Paulsen Christensen/Jazz Special, Denmark), contributed to dozens of CD releases, and received several commissions and installations at home and abroad. She has just finished the commissioning “Tri vendur blés ho i den høgaste sky” which was performed at Vossajazz in 2018 and performed at the opening of UNESCO’s European Cultural Heritage 2018 and at UNESCO International Jazz Day(s) 2018, Molde International Jazzfestival 2019, Hemnesjazz 2019 and Riksscenen 2019. Viddal has received the title of residerende kapellmester (res.kamp.) at Kampenjazz in Oslo in 2016.
In 2018 ble hun en av 10 vinnere som mottok den internasjonale prisen; Global Women in Music for Human Rights/Donne in Musica, i forbindelse med FNs 70års jubileum av signeringen av Menneskerettighetserklæringen – Prisen ble overrakt under en galla konsert i Teatro Argentina i Roma.
Viddal has been a member of the Norsk Komponistforening (Norwegian Composer Association) since 2018. Er varamedlem i styret i 2019/2020.