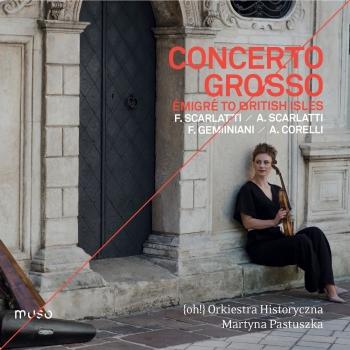 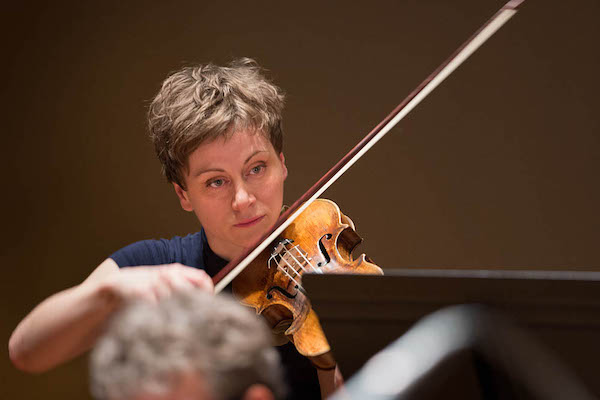 Martyna Pastuszka
was born in 1980 in Upper Silesia. Raised in a musical family, she received traditional music education: she studied violin performance at the Academy of Music in Katowice, which she graduated from in 2004. In 2017, she defended her doctoral thesis and currently serves as lecturer at her alma mater.
Martyna’s early interest in historically informed performance practices led to a long-standing cooperation with Arte Dei Suonatori, one of Poland’s leading early music ensembles. Thanks to this Poznań-based powerhouse led by Ewa and Aureliusz Goliński, she was able to learn the secrets of early music and shape her musical personality.
For over a decade now, Martyna has cooperated with many ensembles, who invite her to participate in their concerts as chamber musician, soloist or guest concertmaster. These include: Hofkapelle München, Le Concert de la Loge (Paris), Collegium Marianum (Prague), Diletto (Białystok), Collegium 1704 (Prague), Le Cercle de l’Harmonie (Paris).
In 2012, together with the manager Artur Malke, she established and leads the Katowice-based {oh!} Orkiestra Historyczna. The performances of the ensemble, as well as Martyna’s herself, have been hailed by critics as “the biggest discovery of recent years!!” (Adam Rozlach, Polish Radio).