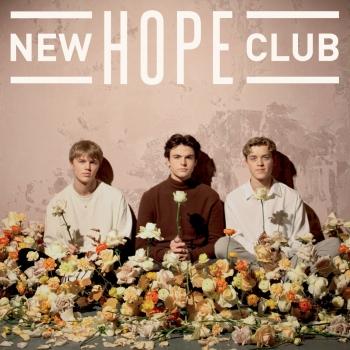 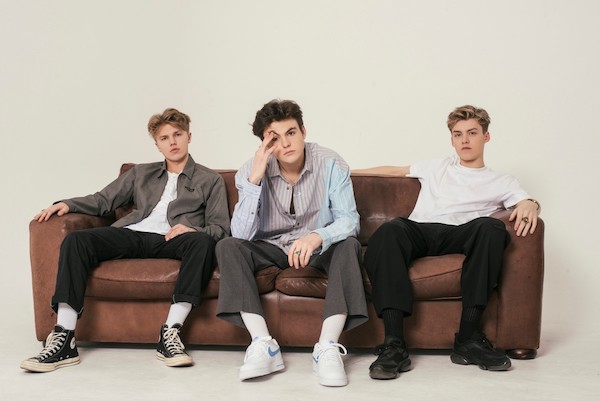 New Hope Club
Back in 2015, the British pop trio New Hope Club was born. Founding members Reece Bibby, Blake Richardson, and George Smith all hailed from northern England and quickly gained popularity for their incredible musical talents (as well as the reputation of being absolute heartthrobs!).
A history of young success: English teens George Smith and Blake Richardson took a big chance in October 2015: they decided to start a band. One month later, after his appearance on the United Kingdom’s The X Factor, Reece Bibby joined the pop group. Richardson was on lead vocals, guitar, and piano; Smith on vocals, guitar, and piano; and Bibby on vocals, bass, drums, Cajón, and guitar. The boys were just 15 years old when they made their first recording: a cover of The Vamps’ song "Wake Up". Shortly afterwards they were signed to Steady Records, The Vamps’ record label, and the trio has since toured with the band in the United States, United Kingdom, Ireland, Australia, and Europe. "Welcome to the Club", their first EP, was released in 2017 by Hollywood Records and peaked at No. 5. After its release, they went on to sit on the Billboard Next Big Sound chart for 10 weeks. They were also nominated for a Teen Choice Award that year, and the soundtrack of British stop-motion animated film "Early Man" included NHC’s singles "Good Day" and "Tiger Feet". The band headlined their first performance in London in 2018, quickly selling out tickets to the gig. Following this performance, their second EP, "Welcome to the Club Part 2", was released, and in 2019 they began their first world tour: the "Love Again Tour". Their first stop was Manila, followed by Bangkok and Seoul – after just a few years on the scene, they had become a worldwide phenomenon.