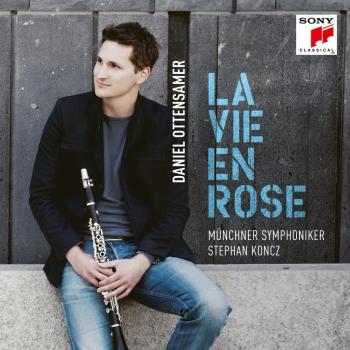 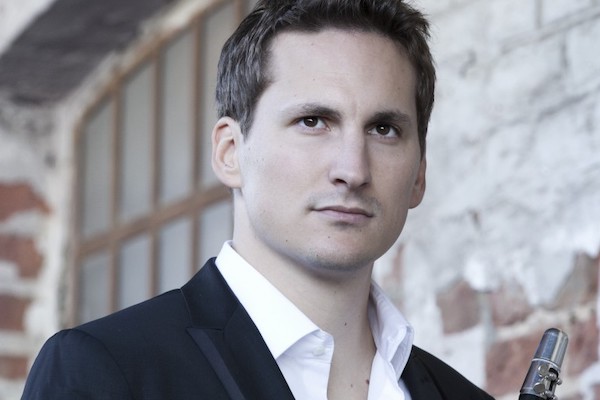 Daniel Ottensamer
has been principal clarinetist of the Vienna Philharmonic and the Vienna State Opera since 2009. He is a prizewinner of the most prestigious international competitions, as the “Carl Nielsen International Clarinet Competition” in Denmark 2009.
As a soloist he is regularly invited to perform with renowned orchestras, among them the Vienna Philharmonic Orchestra, the Mozarteum Orchestra Salzburg, the NHK Symphony Orchestra, with conductors such as Lorin Maazel, Gustavo Dudamel, Andris Nelsons, Adam Fischer,etc.
As a chamber musician he has worked together with musicians such as Angelika Kirchschlager, Barbara Bonney, Thomas Hampson, Bobby McFerrin, Julian Rachlin, Mischa Maisky, etc.
He is member of "The Philharmonics" and founding member of "the clarinotts" together with his brother Andreas and his father Ernst (all three principal clarinetists of the Berlin or Vienna Philharmonic Orchestra). Daniel Ottensamer recorded his Debut CD with SONY-Classical playing the Clarinet-Concerto of W.A. Mozart. In 2016 the "Deutsche Grammophon" released the Debut-CD of "the clarinotts". A recording of the J.Brahms and CM.v. Weber clarinet sonatas was published at "Classic Concert Records".