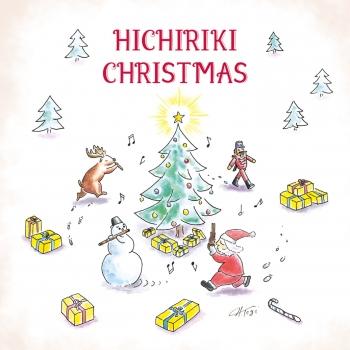 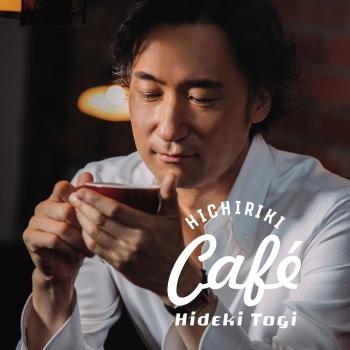 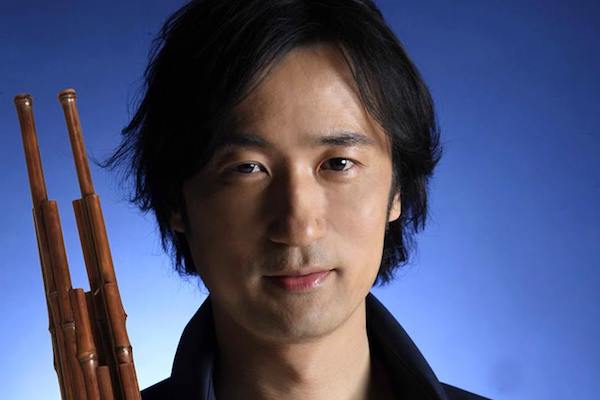 Hideki Togi
gagaku player, was born in Tokyo in 1959. The Togi family has a tradition of Gagaku (ancient Japanese court music) which can be traced back to the Nara period (1.300 years ago). Due to his father's job, Hideki spent his childhood abroad and grew up surrounded by various kinds of music including rock, classical and jazz. After graduating from high school, he joined the music department of the Imperial Household Agency. His main focus there was the Japanese instrument, the Hichiriki; however, he also gained experiences with the Biwa, Tsuzumi and cello; he also sang and danced. By participating not only in the ceremonies at the Imperial Palace, but also in the overseas performances, Hideki has played an important role in introducing the traditional Japanese culture both at home and abroad, and promoting international friendship. In addition, he passionately creates his own music by combining the natural flavour of Gagaku with piano and synthesizers. Since moving into the limelight in 1996 with his debut album 'Togi Hideki, he has continued to generate one album after another. He has also held an Album Release Japan Tour every year since 1999. His 2000 album TOGISM2 received a Japan Record Award for best project. He has also won Gold Disc Awards for Album of the Year in traditional Japanese music eight times since his 2000 release Gagaku.