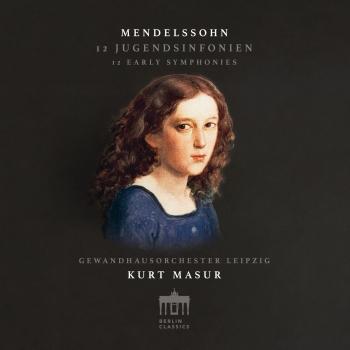 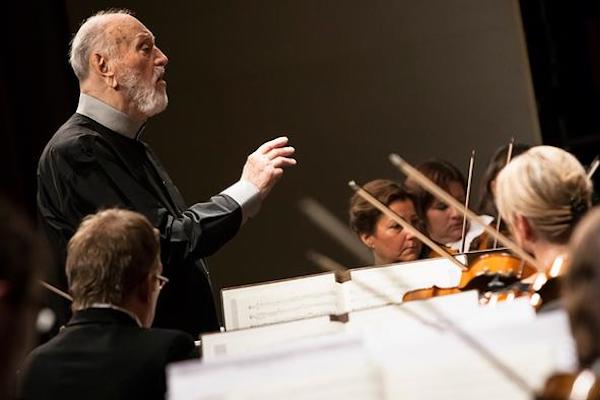 Kurt Masur
As a conductor, he was associated with the Leipzig Gewandhaus Orchestra for 26 years. Kurt Masur was born in 1927 in Brieg, Silesia. He studied conducting in Leipzig, was Kapellmeister in Halle and Erfurt, musical director in Schwerin and at the Komische Oper Berlin with Walter Felsenstein and, after various engagements abroad, joined the Dresden Philharmonic as principal conductor. For 26 years - from 1970 to 1996 - he was conductor at the Leipzig Gewandhaus. He made the orchestra known abroad on more than 900 tours. Not only as a musician, but also as a committed person, he received great recognition when he helped to mediate between demonstrating citizens and state power during the fall of communism in 1989. In 1996, he resigned from his post, partly because of the discussions about saving money in the field of culture. He proved that music is the driving force of his life immediately after his kidney transplant in December 2001. Just two months later, he was back on the podium. In New York, Kurt Masur celebrated great success as conductor of the Philharmonic Orchestra after leaving Leipzig. On 10 October 2012, it was publicly announced that Kurt Masur had been suffering from Parkinson's disease for several years. After several falls, Masur performed only rarely; most recently he conducted sitting in a wheelchair. On 19 December 2015, Kurt Masur died in hospital in Greenwich, Connecticut, USA, at the age of 88. After a public funeral service with the St Thomas's Boys Choir and 28 musicians of the Gewandhaus Orchestra conducted by Gotthold Schwarz in Leipzig's St Thomas's Church, Kurt Masur was buried with his immediate family on 14 January 2016. A memorial concert was held at the Gewandhaus on 16 April 2016.