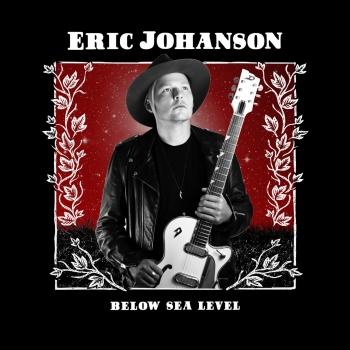 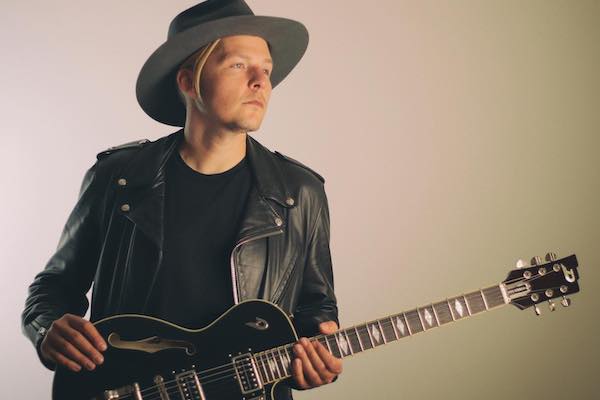 Eric Johanson
Combining influences from an array of genres and his work as a touring guitarist for Grammy winning bands, New Orleans artist Eric Johanson creates blues-based alternative roots rock in his rising solo career.
Following years spent on the road as a guitarist, having performed onstage with Cyril Neville, Anders Osborne, JJ Grey, Eric Lindell, and the Neville Brothers, Eric was discovered by Louisiana blues-rock icon Tab Benoit, signing Johanson to his Whiskey Bayou Record label in 2017.
Eric’s debut solo album, Burn It Down, was produced by Benoit and released in October 2017. Sacramento News & Review described it as “an earnest blend of roots-Americana singing and brawny, backwoods guitar grooves.” Cincinnati City Beat noted, “Along with his solid playing and singing, Johanson’s willingness to write Blues music without adhering to the genre’s traditional structuring makes for a compelling listen, as does his deeper examination of the emotions that the Blues were built upon.”
Following the release of Burn It Down, Eric spent the next two years on Benoit’s tour bus opening most of his shows, as well as performing festivals and doing short tours of his own.
In January 2019 Eric released a duet record with his long lost (and re-united) first cousin Tiffany Pollack entitled Blues In My Blood, on Nola Blue Records.
During the 2019 Jazz Fest, Johanson was invited to perform with Luther Dickinson at an all-star jam concert. The two hatched plans to make Eric’s next record at Dickinson’s Zebra Ranch Studios, with Luther producing and brother Cody Dickinson of North Mississippi Allstars on drums.
Eric signed with Nola Blue Records in early 2020 for his sophomore LP release, Below Sea Level.
Below Sea Level was recorded at Zebra Ranch in late February 2020, with Terrence Grayson (Victor Wainwright) on bass, and Ray Jacildo (JD McPherson) providing an additional B3 organ on one track. The album features 12 original songs penned by Johanson, and was mixed by Dan Auerbach’s head engineer at Easy Eye Sound in Nashville, M. Allen Parker.
“The songs deal a lot with rebuilding and reorienting the mind and one’s relationship to the world,” Eric explains. “With this album I was finally able to bring my blues and rock influences to a place of more imagination and creativity, while keeping it organic and honest. It’s contemporary music naturally grown from the roots of southern blues and psychedelic inspiration.”