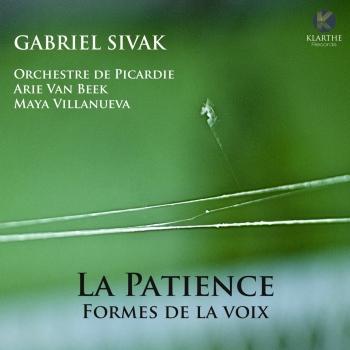 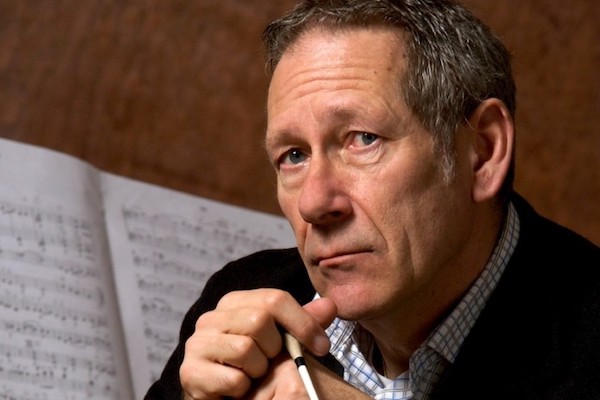 Arie Van Beek
was born in Rotterdam. He studied percussion instruments and workes first as a percussionist at the Radio orchestras of the Nederlandse Omroep Stichting (NOS). He turned to conducting. His teachers were Edo de Waart and David Porcelijn.
From 1994 through 2010 Arie van Beek was the chief conductor in residence of the Orchestre d'auvergne in France. Since 2011 he is artistic and musical director of the Orchestre de Picardie, France and since september 2013 artistic and musical director of the Orchestre de Chambre de Genève, Switzerland.
He has a wide concert repertory, starting from baroque time up to the XXIst century. He has a special dedication to music composed today and has premiered works by Jean-Pascal Beintus, Guillaume Connesseon, Suzanne Giraud, Hans Koolmees, Dominique Lemaitre, Kaija Saahario, Aulis Sallinen, André Serre-Milan, Klaas de Vries, Peter-Jan Wagemans, Michael Levinas, Robin de Raaff, Benjamin Ellin, Bernard Cavanna and Pascal Zavaro, among others.
Arie van Beek is Chevalier de l’Ordre des Arts et des Lettres of the French Republic. He has also been awarded the Médaille of the City of Clermont-Ferrand as well as the Elly Ameling-Prize in regognition for his contribution to the artistic accomplishment of the City of Rotterdam. In March 2014 he has been awarded Erasmus Prize of the city of Rotterdam.
In April 2017 he obtained there grade of Officer in the order of the « Arts et Lettres »