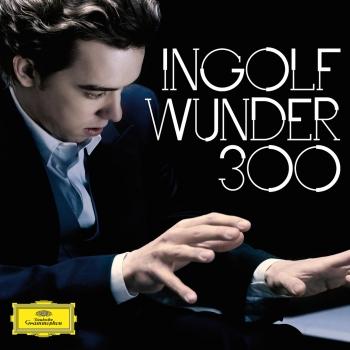 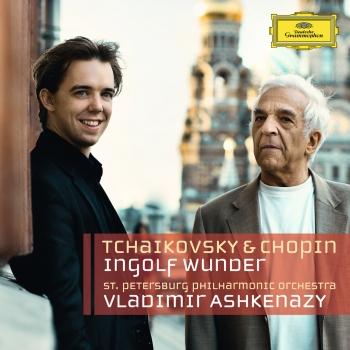 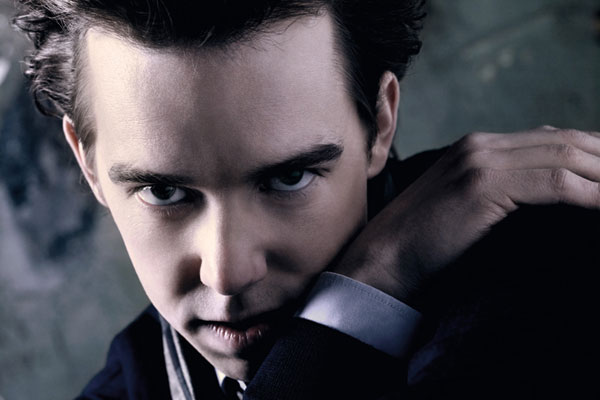 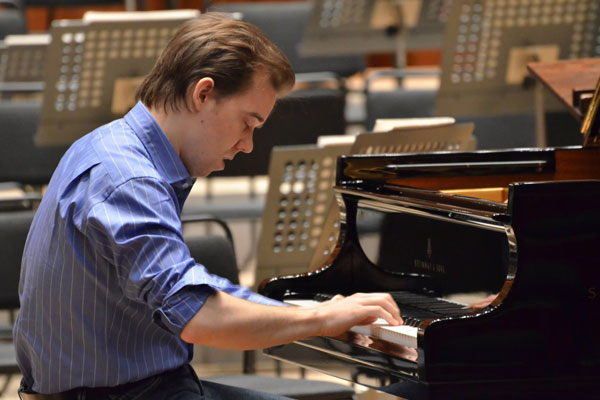 Ingolf Wunder
achieved worldwide recognition at the 2010 International Chopin Piano Competition in Warsaw, winning Second Prize and several special awards including the Best Prize for Concerto and the Best Prize for Polonaise-Fantasy. As a prize-winner in this competition, Wunder follows in the footsteps of many of the world's most famous musicians including Martha Argerich, Krystian Zimerman, Vladimir Ashkenazy, Mitsuko Uchida and Maurizio Pollini.
Born in Austria, Ingolf Wunder started his musical education playing the violin at the age of 4; however it was years later that his talent for the piano was discovered. He went to conservatories in Klagenfurt and Linz, later studying at the University of Music and Performing Arts in Vienna. He remains in regular contact with his mentor Adam Harasiewicz, the Polish pianist and winner of the 1955 Chopin Piano Competition. Aged 14, Wunder made his debut in the Schubert hall of the Wiener Konzerthaus. Two years later he performed Prokofiev’s Piano Concerto No. 3 at the Théâtre des Champs-Élysées in Paris with the Orchestre National de France and Emmanuel Krivine.
Since then he has performed extensively throughout Europe, Asia and America at venues such as the Tonhalle Zurich, Musikverein Vienna, Wiener Konzerthaus, Laeiszhalle Hamburg, Konzerthaus Berlin and at festivals such as La Roque d'Anthéron, Ruhr Piano Festival and Schubertiade Hohenems. 2011 saw a highly successful tour of Japan with the Warsaw Philharmonic Orchestra under Antoni Wit, followed by recitals in St. Petersburg, Virginia and Vancouver.
In the 2012/13 season Ingolf Wunder will perform with orchestras such as the hr-Sinfonieorchester, NHK Symphony Orchestra, Wiener Symphoniker under the baton of Kazushi Ono and Rundfunk-Sinfonieorchester Berlin with Kazuki Yamada. He returns to Warsaw Philharmonic for concerts with Antoni Wit. In recital he performs at Festspielhaus Baden-Baden, Conservatoire de Musique Geneva, Wiener Konzerthaus, Musikverein, Berlin Philharmonie, Munich Prinzregententheater, Stuttgart Liederhalle and Warsaw Philharmonic Concert Hall amongst others.
Ingolf Wunder records exclusively for Deutsche Grammophon. His first recording, a Chopin recital recording, was released in June 2011. In summer 2012 he recorded his second solo album ("300") which will be released in January 2013.
Ingolf Wunder has previously won several other competitions – amongst them Turin (European Music), Hamburg (Steinway), Feldkirch (“Prima la musica”), Asti (Concours Musical de France), Casarza (“VI Trofeo Internazionale”) and Budapest (Liszt).