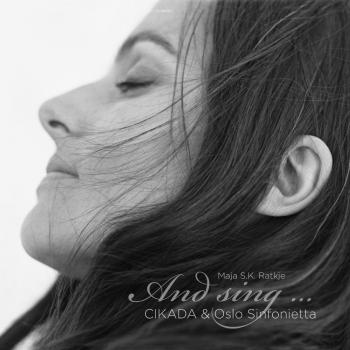 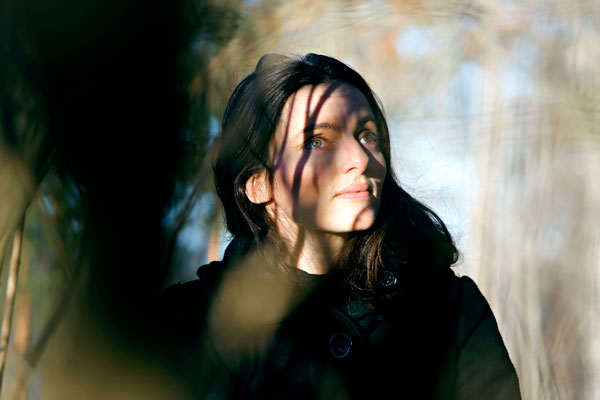 Maja Solveig Kjelstrup Ratkje
composer and performer (born Dec. 29th 1973 in Trondheim, Norway), finished composition studies at the Norwegian State Academy of Music in Oslo in 2000. Her music is performed worldwide by performers such as Ensemble Intercontemporain, Klangforum Wien, Oslo Sinfonietta, The Norwegian Radio Orchestra, BBC Scottish Symphony Orchestra, Fretwork, TM+, Cikada, Mivos and Bozzini string quartets, Quatuor Renoir, crashEnsemble, Pearls for Swine Experience, Torben Snekkestad, Marianne Beate Kielland, SPUNK, Frode Haltli, POING and many more. Portrait concerts with her music has been heard in Toronto and Vienna, she has been composer in residence at festivals like Other Minds in San Francisco, Trondheim Chamber Music Festival, Nordland Music Festival in Bodø, Avanti! Summer Festival in Finland, Båstad Chamber Music Festival and Huddersfield Contemporary Music Festival.
Ratkje has received awards such as the International Rostrum of Composers in Paris for composers below 30 years of age, the Norwegian Edvard prize (work of the year) twice, second prize at the Russolo Foundation, and in 2001 she was the first composer ever to receive the Norwegian Arne Nordheim prize. Her solo album Voice, made in collaboration with Jazzkammer, got a Distinction Award at Prix Ars Electronica in 2003. In 2013 she was nominated for the Nordic Council Music Prize for her vocal work.
Ratkje is active as a singer/voice user and electronics performer and engineer, as a soloist or in groups such as SPUNK and BRAK RUG. She has been soloist with orchestras such as The Norwegian Radio Orchestra, Ensemble Intercontemporain, Klangforum Wien, Avanti! Chamber Orchestra and BBC Scottish Symphony Orchestra. Other collaborations are with Jaap Blonk, Joëlle Léandre, Ikue Mori, Zeena Parkins, Stephen O’Malley, Lasse Marhaug, POING and many more. Ratkje has performed her own music for films, dance and theatre, installations, and numerous other projects. Visual art or text material is often a part of her own work, in installations or staged works. She has made large gallery works with SPUNK, she has made music for a radio play by Elfriede Jelinek, and in 2003, she played a part in her own opera, based on the texts from the Nag Hammadi Library.
Her scores are found at the National Library of Norway’s publishing service, NB noter, and her records are released on Tzadik, Rune Grammofon, 2L, ECM, Important Records and many other labels. Her homepage may be visited at www.ratkje.com