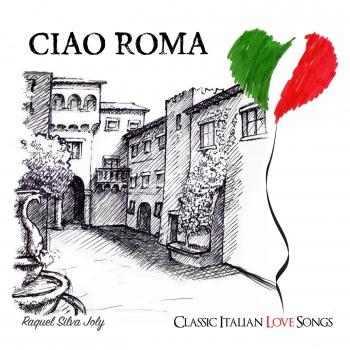 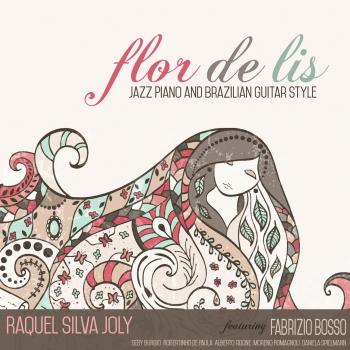 Raquel Silva Joly
bossa nova guitarist and singer, shows precocious musical talent coming up from childhood to the study of classical guitar, thanks to the gift of absolute ear.
After graduating, she devoted herself to interpretative analysis of the works of Latin American authors of the end of '800 (Villa Lobos, Barrios, Ponce). She specialized in the harmonies and rhythms of the Brazilian pop...ular music.
An intense concert activity, performing throughout Italy - even during special cultural events - and abroad (Austria, France, Germany, America). The starting point of the artist is a research done on the most beautiful Brazilian songs, with particular reference to the work of Baden Powell, A. Carlos Jobim, Chico Buarque, Milton Nascimento, Edu Lobo, Ivan Lins. The landing point is to revisit these great songs in a different key, very personal - though not entirely free from the canons of traditional Brazilian music – paying particular attenton to the nuances of harmonics in a constant attempt to merge with the expressive universe of classic scholar and contemporary jazz. Through her arrangements Raquel plays the notes and words of familiar brazilian songs, going from moments of pure energy to more rarefied atmospheres, such as those typical circular and hypnotic sounds of the berimbau...