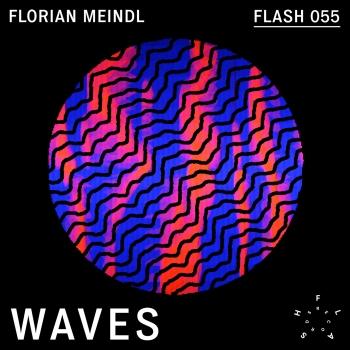 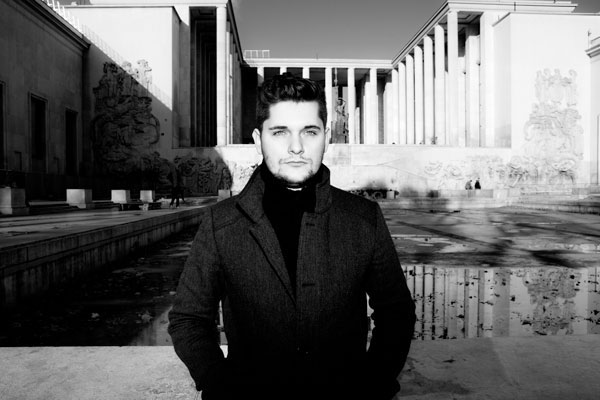 Florian Meindl is a DJ, producer and sound designer. In addition to numerous collaborations with international artists he is busy with producing remixes (for Röyksopp, Hot Chip…), running his label FLASH Recordings and composing new music. He has successfully completed his BA studies at the London College of Music, which helps him producing his upcoming artist album.
He also writes articles about music production in magazines like “FutureMusic” and does loops & sample bundles for his own brand “Riemann Kollektion” and “Samplemagic”. Till now his productions have been released on labels such as Trapez, Stil vor Talent, Resopal, Herzblut and Kling Klong.
The 53rd and current release on his own label FLASH Recordings is in production, this serves as a platform for continuous development and promises many unheard sound creations from Meindl's universe. If you ask Florian about the origin of his exceptional career, he will describe it as an "early identification with electronic music" which occurred in a small village in beautiful Upper Austria. He sees himself as an artist who is passing this message on to a new generation.
The collaboration with Oliver Koletzki, founder and owner of Stil vor Talent, was certainly an important milestone. Both generated trend-setting productions from which some of the current club tunes and hits emerged. Meindl's Solo E.P. "Sputnik" is his standard release, one of the essentials of a new minimal style, as is "Blast" which has just been remixed by Format:B for the100th release on Trapez. All in all, Meindl has released more than 100 tracks in very different genres during the course of his young musical development.
After prolonged stays in London Meindl, having adopted Berlin as his home, finally made to move to Berlin in 2009. Here he found the stage for further developing his music. From his new home-base he tours the world's top clubs, because apart from the exceptional variety of his very own musical style both in music production and composition, he is known more than anything else for his precision in creating driving and diversified DJ sets. Closely following the present development, this demanding representative of the next generation of electronic music is presently focussing on the expansion of his international work. However, Meindl still finds the time to present his original and unique sound branding to a curious party crowd, which is rapidly developing into a loyal community of fans.
The main project of Florian this year clearly is his long awaited debut Album which will be released in may. Besides features from singers Florian presents a wide range of styles from Techno to Deep House in his very own deep, energetic and emotional style. The Album will be presented LIVE within a special tour around the world where the audience can expect an exciting showcase of Florian’s skills on many controllers and devices.