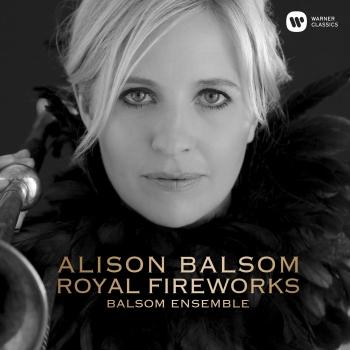 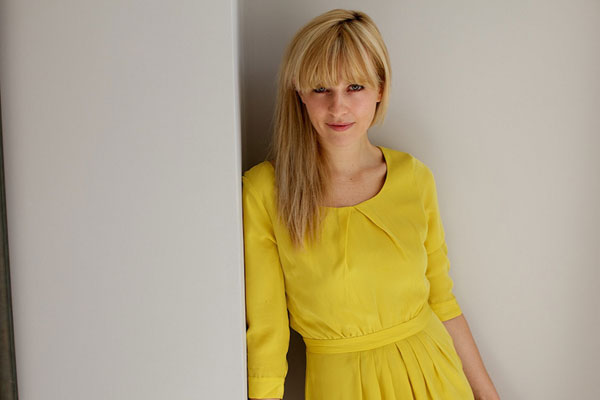 Alison Balsom
has cemented an international reputation as one of classical music’s great ambassadors. She has been honoured with numerous awards by Classic FM, Gramophone and Echo Klassik and in 2009 she became the first ever Briton to be crowned “Female Artist of the Year” at the Classical BRITs. In September 2009 Alison headlined classical music’s most celebrated concert – The Last Night of the BBC Proms – which reached its biggest ever global audience of an estimated 150 million.
Recent and upcoming highlights include appearances with the Los Angeles Philharmonic, Orchestre de Paris, San Francisco Symphony Orchestra, Orchestre National de France, City of Birmingham Symphony Orchestra, BBC Philharmonic and the Orchestra Sinfonica di Milano Giuseppe Verdi. Alison also looks forward to embarking on major international tours with I Musici di Roma, the Scottish Ensemble and Alison’s own Balsom Ensemble in 10/11 and beyond.
While represented by the Young Concert Artists Trust, Alison caught the ear of EMI Classics with whom she records exclusively. Her internationally celebrated Bach Trumpet and Organ disc of 2005 was quickly followed by the Caprice album which won her further critical acclaim. Her third album, featuring the great pillars of the trumpet repertoire, the concertos of Haydn and Hummel, firmly established her as the world's leading trumpeter. Her eagerly awaited follow up album which was released in autumn 2010 to great critical acclaim includes a selection of Italian Baroque Concertos
Under the auspices of the BBC Radio 3 New Generation Artists scheme, Alison performed at the Wigmore Hall and with all of the BBC orchestras.
Alison studied trumpet at the Guildhall School of Music, the Paris Conservatoire, and with Håkan Hardenberger. She was previously a member of the Gustav Mahler Jugendorchester and the National Youth Orchestra of Great Britain. Alison was a concerto finalist in the BBC Young Musician competition in 1998 and received the Feeling Musique Prize for quality of sound in the 4th Maurice André International Trumpet Competition. She is Visiting Professor of Trumpet to the Guildhall School of Music. Alison performs a wide range of recital and concerto repertoire, from Albinoni to Zimmermann and performs on both modern and baroque trumpets.