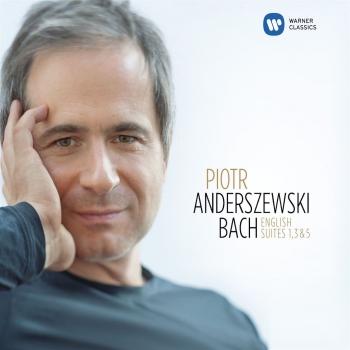 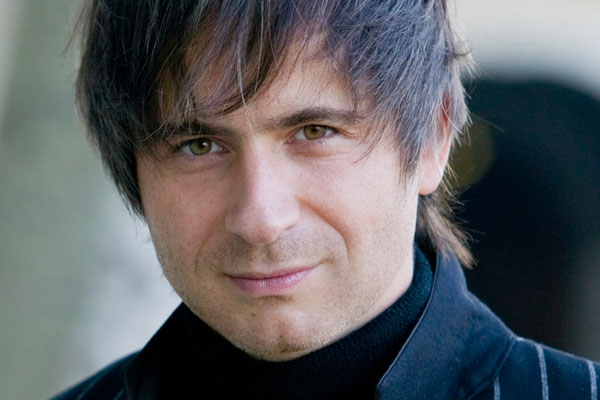 Piotr Anderszewski
is regarded as one of the outstanding musicians of his generation. In recent seasons he has given recitals at London's Barbican Centre and Royal Festival Hall, the Wiener Konzerthaus, Carnegie Hall New York and the Mariinsky Concert Hall in St Petersburg. His collaborations with orchestra have included appearances with the Berlin Philharmonic, the Chicago and London Symphony orchestras, the Philadelphia Orchestra and the Orchestra of the Royal Concertgebouw. He has also given many performances directing from the keyboard, with orchestras such as the Scottish Chamber Orchestra, Sinfonia Varsovia and Deutsche Kammerphilharmonie Bremen.
Piotr Anderszewski has been an exclusive artist with Warner Classics/Erato (previously Virgin Classics) since 2000. His first recording for the label was Beethoven's Diabelli Variations, which went on to receive a number of prizes including a Choc du Monde de la Musique and an ECHO Klassik award. He has also recorded a Grammy-nominated CD of Bach's Partitas 1, 3 and 6 and a critically-acclaimed disc of works by Chopin. His affinity with the music of his compatriot Szymanowski is captured in a highly-praised recording of the composer's solo piano works, which received the Classic FM Gramophone Award in 2006 for best instrumental disc. His most recent recording devoted to solo works by Robert Schumann received an ECHO Klassik award in 2011 and two BBC Music Magazine awards in 2012, including Recording of the Year.
Recognised for the intensity and originality of his interpretations, Piotr Anderszewski has been singled out for several high profile awards throughout his career, including the prestigious Gilmore award, given every four years to a pianist of exceptional talent.
He has also been the subject of two award-winning documentaries by the film maker Bruno Monsaingeon for ARTE. The first of these, Piotr Anderszewski plays the Diabelli Variations (2001) explores Anderszewski's particular relationship with Beethoven's opus 120, whilst the second, Piotr Anderszewski, Unquiet Traveller (2008) is an unusual artist portrait, capturing Anderszewski's reflections on music, performance and his Polish-Hungarian roots. A third film by Monsaingeon, Anderszewski Plays Schumann was made for Polish Television and first broadcast in 2010.
In the 2014-15 season Anderszewski can be heard in recital at the Wiener Konzerthaus, the Concertgebouw Amsterdam and New York's Carnegie Hall. His orchestral engagements include appearances with the London Symphony Orchestra, the NHK Symphony Orchestra and the Wiener Symphoniker, as well as three appearances in Bamberg as part of a residency with the Bamberg Symphony Orchestra. Additional highlights include a series of recitals with the baritone Matthias Goerne in Vienna, Berlin and London.