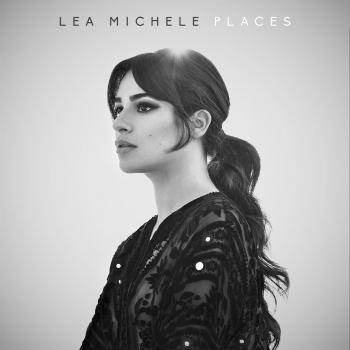 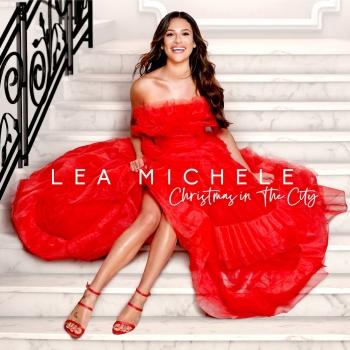 Christmas in The City

Lea Michele
is best known for her performance as “Rachel Berry” on the critically acclaimed, Golden Globe, Grammy, and SAG award-winning Fox television series Glee. She has been nominated for an Emmy, a SAG Award, and multiple Golden Globes. The Glee cast recordings have sold over 10 million singles and garnered over 20 top 40 US Billboard Hot 100 hits. Lea released her debut album ‘Louder’ in March of 2014, marketing her step into her career as a solo artist with an incredible vocally-driven record. The album debuted at No. 1 on iTunes and in the Top 5 on the Billboard Top 200 Albums chart. That same year, Lea added best-selling author to her resume when she released her first book, “Brunette Ambition”, which was a NY Times Best Seller. She released her second book, “You First,” the following year. She can currently be seen on Fox as “Hester” in the dark Ryan Murphy comedy “Scream Queens.”