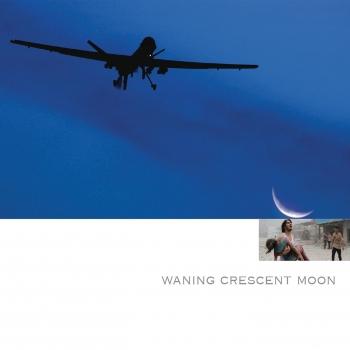 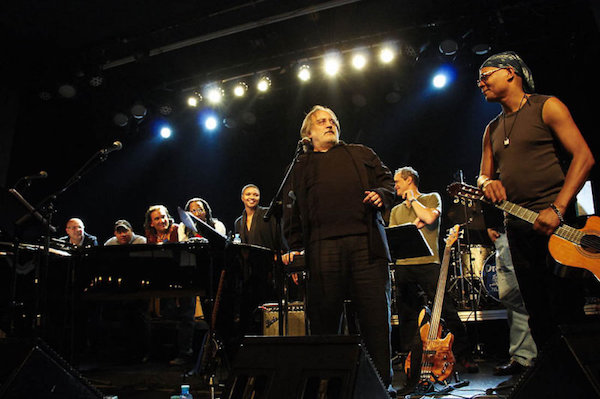 Kip Hanrahan
A producer, a composer, a percussionist and facilitator, Kip Hanrahan has an uncanny ability to assemble remarkable musicians and apply their talents in interesting ways. The results are often magical.
Kip Hanrahan started out as a percussionist, a fairly left-field occupation for an Irish-Jewish boy, even if he did grow up in a Puerto Rican neighborhood of the Bronx, New York.
After gaining a fellowship in sculpture at the Cooper Union Arts in New York, Kip began collect several musical hats: those of producer, director, writer/arranger and conductor. However, his most apt role would be one of facilitator, for Kip has the knack of being able to connect artists to his musical ideas. Drawing on a myriad of influences and genres, from rock, funk, jazz and blues, as well as the Latin sounds of his formative years, Kip conjures a distinctive meld of music.
Passion for the music and an uncontrollable verbal volubility gives Kip's personality an irascible edge.