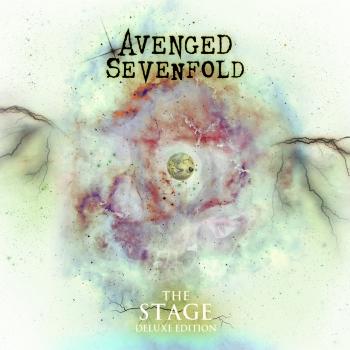 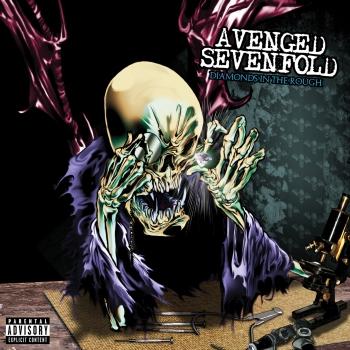 Diamonds in the Rough (Remastered) 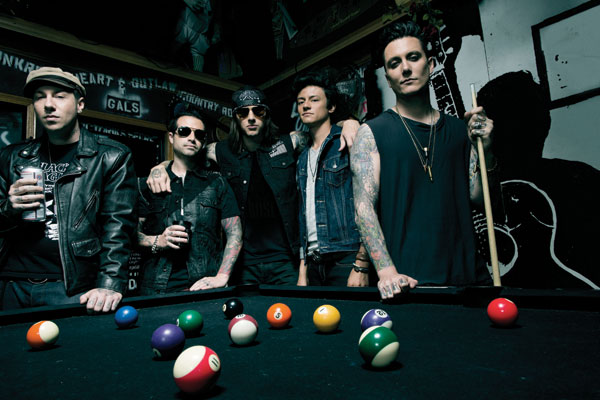 Avenged Sevenfold
The members of metalcore outfit Avenged Sevenfold (or A7X) were still attending high school in Huntington Beach, California, when they formed their band in 1999. Nevertheless, it didn't take long for M. Shadows (vocals), Zacky Vengeance (guitar), Synyster Gates (guitar), the Reverend (drums), and Johnny Christ (bass) to make an impression with their aggressive hybrid of metal, hard rock, and punk-pop. The band made its official debut in July 2001, releasing Sounding the Seventh Trumpet on the Goodlife label before moving to the Hopeless roster for 2003's Waking the Fallen. Warner Bros. took interest in the band's aggressive sound and issued its breakthrough release, City of Evil, in June 2005. The album reached number 30 on Billboard's Top 200, propelled in part by the Top Ten success of the single "Bat Country." The accompany music video was heavily rotated on MTV and Fuse, where live appearances also helped boost Avenged's growing profile, and the band ultimately won the Best New Artist Award (though they were hardly newcomers) at the 2006 MTV Video Music Awards.
As demand for their music increased, Avenged Sevenfold canceled their tour dates for fall 2006 and set to work on a fourth studio album. Boasting a grittier sound than previous releases, the self-titled/self-produced disc appeared in October 2007, debuting at number four on the Billboard Top 200 and spinning off the radio single "Almost Easy." The album also fared well in England, where three songs cracked the Top Five of the U.K. rock charts, and Avenged Sevenfold helped support the release by touring North America on the Taste of Chaos tour. Released in September 2008, the CD/DVD package Live in the LBC and Diamonds in the Rough captured the band during a tour stop in Long Beach. In 2009 the band announced plans to begin work on its third studio release. That same year, drummer Jimmy "The Rev" Sullivan passed away at the age of 28. In 2010 the band released Nightmare with replacement drummer Mike Portnoy (Dream Theater). In 2011, they recorded the song "Carry On" for the Call of Duty Arms: Black Ops II video game, before releasing 2013's Hail to the King, which featured new drummer Arin Ilejay of Confide.