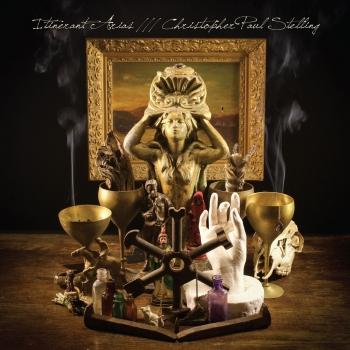 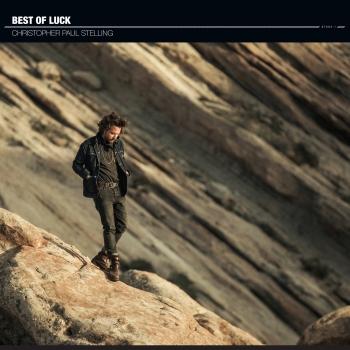 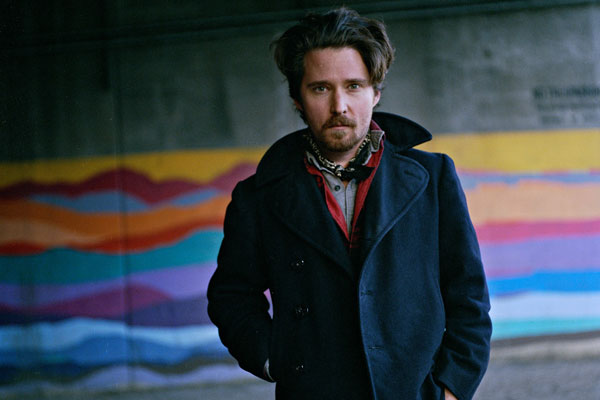 Christopher Paul Stelling
"Christopher Paul Stelling is not alone in taking the stage with just an old guitar and the stomp of his foot. What sets him apart is an imagination that is completely his own, yielding stories that feel like parables that you slowly realize have never before been told.
His imagination also lives in his fingertips as he traverses from country blues to flamenco to claw hammer banjo all on his trusted "Brownie," an old nylon string guitar that's been traveling the globe with him for years. He has no rule book. He sees no limitations. He is an anthology of his influences and he is the first one of his kind.
When you see him perform, you know you are watching a true artist moving forward with intensity, focus, and direction. One who wants to take you along for the ride but you must trust him and go where he wants to go because nothing can change the course. As we await the release of his third record, Labor Against Waste (out June 16 via ANTI- Records), please introduce yourself to Christopher Paul Stelling." (Joe Fletcher)