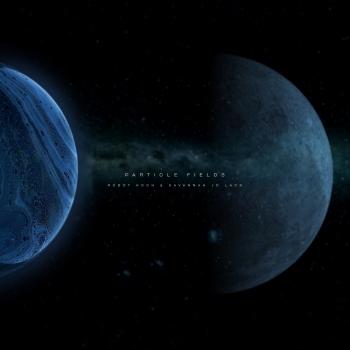 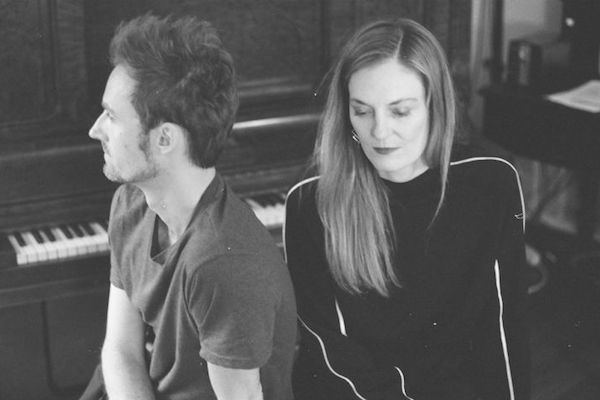 Robot Koch
is an award winning producer/composer from Berlin, now living in Los Angeles. He released on labels like Monkeytown Records, Friends of Friends, Bpitch Control and Project Mooncircle.Koch`s unique sound of organic electronic music has been called “Wonderful and Strange“ by legendary John Peel of the BBC already 10 years ago.His cinematic music lends itself to picture and has been placed on dozens of major TV shows and films over the past few years, including NBC`s the black list on and ABC`s how to get away with murder, as well as movie trailer for „San Andreas“.He currently works on the Soundtrack for an upcoming Series on ZDF. His single „Here With Me“ has reached more than 20 million plays on Spotify and his social media following doubled since his last album release.Apart from pursuing his solo career, Koch is an established producer, composer and songwriter for other artists, responsible for numerous german gold and platinum records (Casper, Marteria).Koch won the German Music Composers Award 2014 in the category „best composer electronic music“.