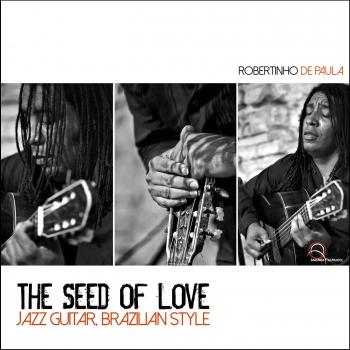 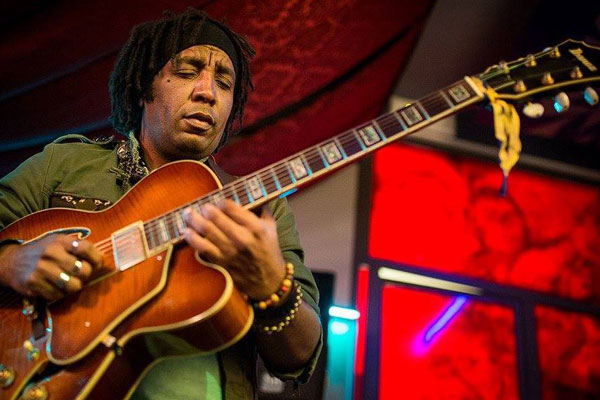 Robertinho De Paula
In Italy, Robertinho de Paula plays in several international jazz festivals such as: the Castelbuono Jazz Festival, Jazz in Ariano Irpino, Seravezza Jazz, Jazz Teggiano, Padua Porsche Jazz Festival Centre, Pantelleria Jazz. In 2004 he released his first CD, in a duet with acclaimed Irio de Paula, considered as one of the best albums of the year according to some music critics, from which it was followed by a tour across Italy. In 2007 he played again with Robertinho Silva at the International Festival Percpan with musicians such as Giovanni Hidalgo, mino cinelu, Marco Suzano, Menino Garay. In 2008 his career in Italy continues with various concerts alone, and in a trio with other formations. In the same year, he participated as a special guest at a concert in Venice group Nossa Alma Canta.