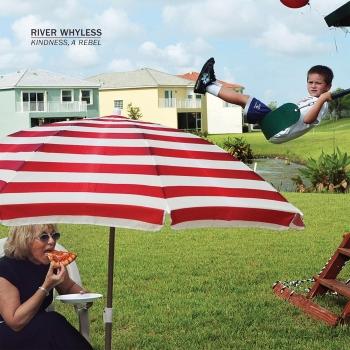 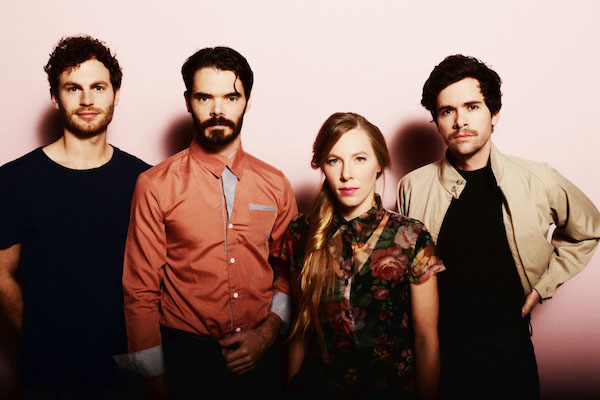 River Whyless
the Asheville, NC quartet, is named in spirit of the band’s ongoing love affair with the natural world. Since forming the band in 2009, musicians Ryan O'Keefe, Halli Anderson, Alex McWalters and Daniel Shearin have toured extensively, playing hundreds of shows from coast to coast and into Canada.
“Think Paul Simon; think imaginative arrangements with accents of music from around the world,” writes NPR’s Bob Boilen in his review of their latest album We All The Light. “Four ego-less musicians blend their talents on violin, guitars, drums, harmonium, cello, banjo, toy piano and (most importantly) vocal harmonies … combining exceptional songwriting talent and unexpected sounds for something truly singular.”
“It's rare to find artists who can evoke as much emotion as River Whyless," writes Paste, naming the band’s self-titled EP one of the best of 2015.
The band’s music has been described as folk-rock, nature-pop, and baroque-folk, but in the end the members of River Whyless hope only to lend craft to their passions.
"This band is an amalgamation of folk and pop and beyond. Brilliant harmonies and words. An abundance of talent from this Asheville band." (Bob Boilen)