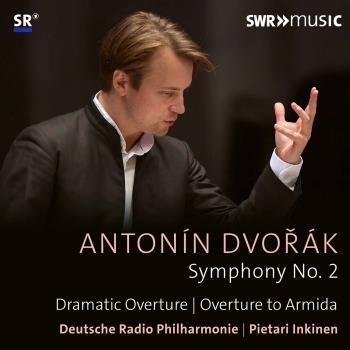 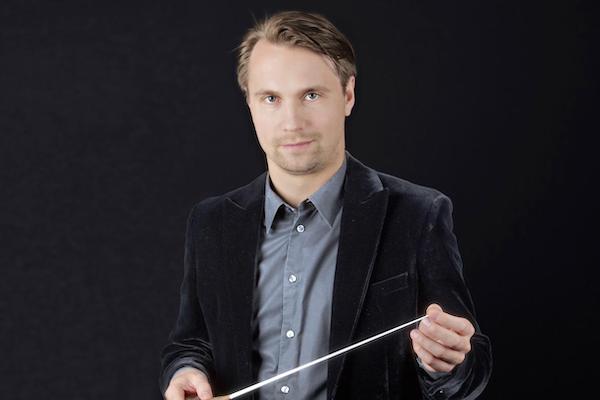 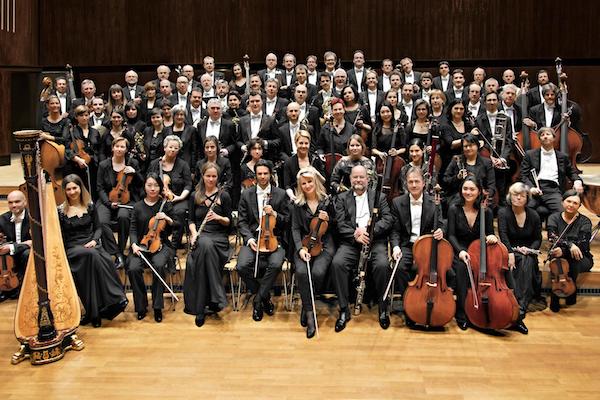 Pietari Inkinen
In September 2017 Pietari Inkinen became Chief Conductor of the Deutsche Radio Philharmonie Saarbruecken. Inkinen is also Chief Conductor of the Japan Philharmonic Orchestra, a post he has held since the beginning of the 16-17 season. He has also been Chief Conductor of the Prague Symphony Orchestra since 2015.
In January 2019 Inkinen led the Prague Symphony on a three-week tour across Japan and in April 2019 the Japan Philharmonic toured Finland, Germany, Austria and the UK, with stops in Helsinki and his hometown of Kouvola celebrating the centenary of the relationship between Japan and Finland. In November 2019 he will tour the UK with the Prague Symphony, performing Mahler´s Third Symphony in some of the country´s most significant venues.
The music of Wagner has been a distinct focus of Inkinen´s career and in the summer of 2020 he will conduct a new production of the Ring Cycle in Bayreuth, directed by Valentin Schwarz. In autumn 2018 Inkinen returned to Melbourne to conduct Die Meistersinger, following his acclaimed performances in 2013 and 2016 of Wagner´s Der Ring des Nibelungen, directed by Neil Armfield. This is the production which in August 2014 inspired Australia´s Helpmann Awards, recognising artistic excellence throughout Australia´s vibrant performing arts scene, to vote Inkinen as the award winner for Best Music Direction for Opera Australia´s Ring Cycle. The 2016 revival garnered Inkinen a further Green Room award for Best Conductor (Opera). Inkinen previously conducted Wagner´s Die Walküre and Das Rheingold in Palermo's Teatro Massimo directed by Graham Vick for which he was awarded Italy´s National Association of Music Critics´ Franco Abbiati Prize for "Best Show" for Das Rheingold. He has frequently conducted Wagner´s operatic works in concert as well, and will conduct his first Tristan und Isolde in 2020 for Opera Queensland. The title role will be taken by Simon O'Neill, a long-time collaborator of Inkinen, with whom he recorded a highly acclaimed Wagner disc for EMI with the New Zealand Symphony Orchestra in 2010.
Recent and future highlights as a guest conductor include engagements with the Concertgebouw Orchestra, Gurzenich Orchestra, NDR Hamburg, SWR Stuttgart, BBC Philharmonic, Pittsburgh Symphony, and Budapest Festival Orchestra. In previous seasons Inkinen has also conducted RSB Berlin, Staatskapelle Berlin, Munich Philharmonic, La Scala Philharmonic, Orchestra of Santa Cecilia, Orchestre Philharmonique de Radio France, Los Angeles Philharmonic, Rotterdam Philharmonic, Israel Philharmonic, Bavarian Radio Symphony, Vienna Radio Symphony, BBC Symphony, City of Birmingham Symphony, Spanish National Orchestra, Helsinki Philharmonic, Swedish Radio Symphony, Orchestra Verdi Milan and Oslo Philharmonic as well as the Staatskapelle Dresden and the Leipzig Gewandhaus.
Other opera engagements have included the Finnish National Opera, La Monnaie in Brussels, Staatsoper in Berlin and the Bayerische Staatsoper in Munich. He also conducted performances of a highly successful new production of Eugene Onegin at the Dresden Semperoper.
From 2008 to 2016 Pietari was Music Director of the New Zealand Symphony Orchestra where he now holds the title of Honorary Conductor. During his tenure, the orchestra rose to new levels with a highly acclaimed European tour, as well as the recording of a complete cycle of Sibelius Symphonies for Naxos. This, and other recordings for Naxos, including the premiere recording of Rautavaara´s Manhattan Trilogy and a further live Sibelius Cycle recorded with the Japan Philharmonic Orchestra in Suntory Hall, have been widely acclaimed. Inkinen also held the title of Chief Conductor of the Ludwigsburg Schlossfestspiele from 2014 to 2019.
Also an accomplished violin soloist, Inkinen studied at the Cologne Music Academy with Zakhar Bron, winning various awards and prizes for his solo work, before taking further studies in conducting at the Sibelius Academy in Helsinki. He continues to enjoy play-directing and performing chamber music with his regular musical partners.
Deutsche Radio Philharmonie
Saarbrücken Kaiserslautern (German Radio Philharmonic Orchestra Saarbrücken Kaiserslautern) is a German radio orchestra. Its administrative headquarters is in Saarbrucken, at the Funkhaus Halberg. The orchestra gives concerts at the Funkhaus Halberg and the Congresshalle in Saarbrucken, and at the Fruchthalle in Kaiserslautern.
The precursor ensemble of the orchestra date back to 1937. In 1951, Emmerich Smola established the Rundfunkorchester Kaiserslautern for the Südwestfunk (Southwest Radio). Separately, by 1952, funding shortages at RIAS led to the downsizing of a full symphony orchestra in the Saarland region to a chamber orchestra. This was the Kammerorchester des Saarländischen Rundfunks, established in 1957. This chamber orchestra gave concerts until 1972. In 1973, this orchestra merged with the Rundfunk-Sinfonieorchester Saarbrücken. With the consolidation of two German broadcasting networks, the Südwestfunk and SDR into the newly formed SWR, two separate orchestras from the former parent networks, the Rundfunk-Sinfonieorchester Saarbrücken of the Saarländischer Rundfunk (SR) and the Rundfunkorchester Kaiserslautern of the Südwestrundfunk were consolidated into a single ensemble, and given the new name of Deutsche Radio Philharmonie Saarbrücken Kaiserslautern (DRP). Christoph Poppen was the first chief conductor of the combined ensemble, serving through 2011.
Since 2011, the orchestra's chief conductor has been Karel Mark Chichon. He is scheduled to step down from the post after the 2016-2017 season.[1] In September 2016, the orchestra announced the appointment of Pietari Inkinen as its next chief conductor, effective with the 2017-2018 season, with an initial contract of 4 years.