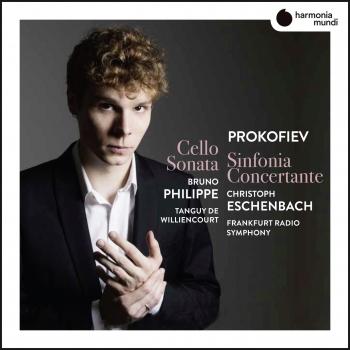 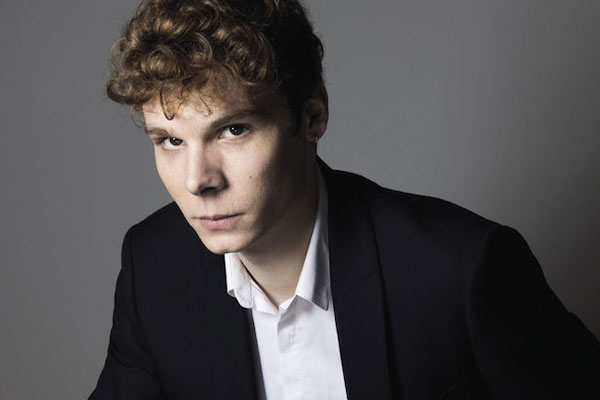 Bruno Philippe
Born in France in 1993, cellist Bruno Philippe studied at the Conservatoire National de Région (CNR) in Perpignan and later with Raphael Pidoux and Jérôme Pernoo at the Conservatoire de Paris. Alongside his cello studies at the Conservatoire, he has also taken part in masterclasses with Gary Hoffman, Steven Isserlis, David Geringas and Pieter Wispelwey. In 2010, 2014 and 2016 he was an active participant in Kronberg Academy's Cello Masterclasses.
Bruno Philippe is a regular guest at festivals such as the Pablo Casals Festival, the Cello Biennale Amsterdam and Les Vacances de Monsieur Haydn and has already appeared in concerts with leading artists such as Renaud Capuçon, Gary Hoffman and Lise Berthaud and has performed with numerous renowned orchestras, including the hr-symphony orchestra with Christoph Eschenbach. One of his main competition successes was winning third prize at the André Navarra International Cello Competition in Toulouse in 2011. He also won the CNR Chamber Music Prize in 2007 and was awarded the Prix Nicolas Firmenich de Violoncelle at the Verbier Festival in Switzerland in 2014. The same year he was awarded both third prize and audience prize at the 63rd ARD International Music Competition in Munich. In 2017 he became laureate at the Queen Elisabeth Music Competition. In 2018 Bruno Philippe won Les Victoires de la Musique Classique.
In 2009 he recorded the Duo Op 54 No 1 by Jacques Offenbach (Integral Classic) with his former teacher, cellist Raphael Pidoux. In 2015 his recording of pieces composed by Brahms and Schumann which he recorded with the pianist Tanguy de Williencourt was released by the label Evidence.
In 2015, 2017 and 2019 Bruno Philippe took part in the Kronberg Academy Festival where he was awarded the Leyda Ungerer Music Prize 2015. In 2016 he participated in Chamber Music Connects the World. From 2014-2018 Bruno Philippe studied at Kronberg Academy with Frans Helmerson. These studies were funded by the Christa Verhein Stiftung.