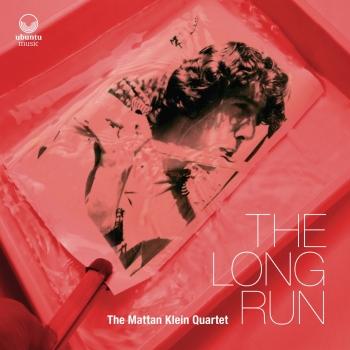 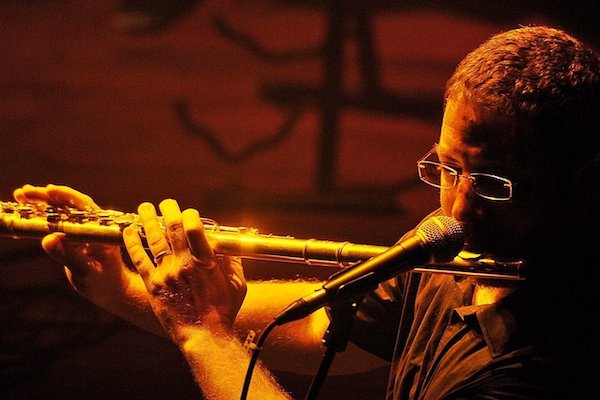 Mattan Klein
was born and raised in Jerusalem. He studied at the Rubin Academy in Jerusalem and had graduated with honours from the Berklee College of Music in Boston. He is the winner of the 1st prize in the 2018 international ‘7 Virtual Jazz Club Web Community Award’. His original compositions have also earned awards such as the John Lennon Song Writing Contest and the USA Song Writing Competition.
Mattan received scholarships from the AICF, The Municipality of Jerusalem and the Israeli Ministry of Culture.  He is also the Recipient of the ACUM Scholarships for emerging artists (the Israeli Agency for Composers and Musicians).
Mattan performed on various international stages, including Carnegie Hall in New York, the Kennedy Center in Washington, NJPAC, and more. He has recorded for a number of record labels, including SONY and Helicon Records.
In 2016, Mattan was a featured soloist with the United Kingdom Jazz Flute Big Band and his music and arrangements were performed at the London Jazz Festival 2016. Mattan's Quintet headlined the Tel Aviv International Jazz Festival in 2017 and featured vocalist Tammy Scheffer. Mattan performed at the London Jazz Festival, The Philadelphia International Jazz Festival, Chicago Israeli Jazz Festival, Jazz Education Network Conferences in New Orleans 2017 and 2020, Albania Jazz Festival 2019, Tel Aviv Jazz Festival on numerous occasions, and at the Israel Festival in Jerusalem, collaborating with international virtuosos such as Nicola Stilo, Mirko Signorile and Rodrigo Ursaia. His Quartet will be featured at the Red Sea Jazz Festival in November 2021.