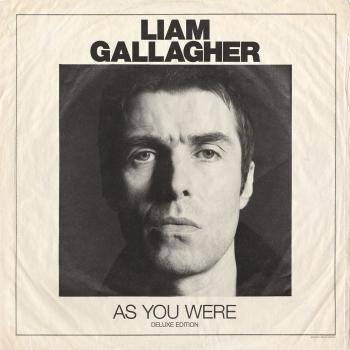 As You Were (Deluxe Edition) 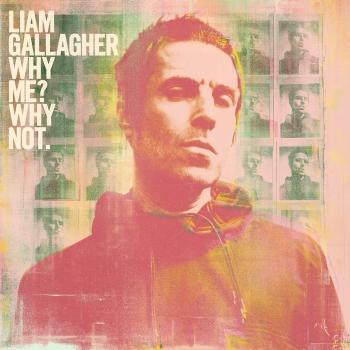 Why Me? Why Not. (Deluxe Edition) 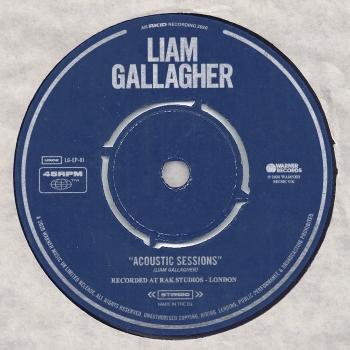 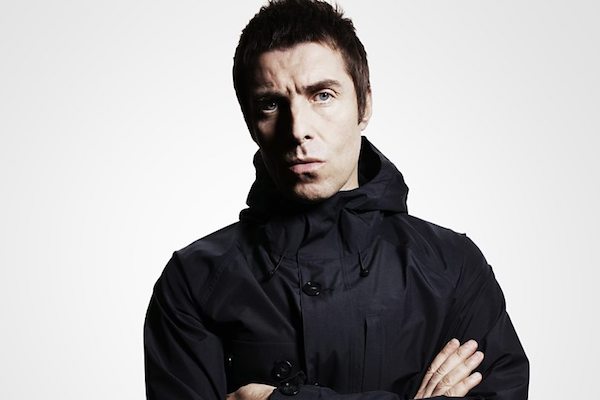 Liam Gallagher
achieved both fame and notoriety as the lead singer of British rock band Oasis, who hit their commercial peak in the '90s during the height of Brit-pop. Following the breakup of the band, he went on to form Beady Eye, and then began a career as a solo artist. Gallagher was born in Burnage, Manchester in 1972 to his Irish parents, Thomas and Peggy Gallagher. Liam, the youngest of three, had two older older brothers, Noel and Paul. Having suffered abuse at the hands of their father, both Noel and Liam went on to have troubled teenage years. Although he displayed little interest in music early on, in his late teens he began listening to the Beatles, the Who, the Stone Roses, and the Kinks. It was at this time that his lifelong admiration for John Lennon developed (he later named his son Lennon as a tribute to the late Beatle).
Gallagher joined his school friend Paul McGuigan's band the Rain as the lead singer, along with guitarist Paul Arthurs. Meanwhile, Liam's brother Noel had been touring the U.S with Inspiral Carpets as their roadie, and upon his return, he guided Liam's fledgling band toward a more successful future. Featuring Noel as chief guitarist and songwriter, the newly renamed Oasis went on to secure a record deal and make their debut album, Definitely Maybe, in 1994. Upon its release, it became the fastest-selling debut album in Britain to date. As the band's music began to make headlines, so did Liam, as the tabloid press speculated about his drug use and volatile behavior, which included seemingly endless spats with his brother. Just a year later, the band released (What's the Story) Morning Glory?, which eclipsed their debut's staggering popularity. That same year, Oasis went head to head with fellow Brit-poppers Blur when both bands released singles on the same day. Blur emerged victorious with "Country House" while Oasis' "Roll with It" languished in second place. The chart war, along with the tabloid press, fueled the rivalry between the bands, pitching them as opposing forces within the Brit-pop scene -- working-class northerners Oasis versus middle-class southerners Blur.
All the while Liam continued to dominate the press on his own, which included an assault charge while on tour in Australia. Oasis' fourth record, 2000's Standing on the Shoulder of Giants, would feature Gallagher's songwriting debut. "Little James" was an ode to his then-wife Patsy Kensit's son with Simple Minds' frontman Jim Kerr. It was a trend that would continue, as over the band's final three albums, 2002's Heathen Chemistry, 2005's Don't Believe the Truth, and 2008's Dig Out Your Soul, Gallagher emerged from his brother's songwriting shadow to contribute more of his own compositions, like "Songbird" and "I'm Outta Time." Along with an increased input to the band's records, Liam continued to make headlines with his extracurricular activities, including a 2002 fight in a Munich bar that left him with several broken teeth. Relations between Liam and Noel continued to be fractious, and in 2008 they reached a nadir that resulted in Noel leaving the band.
The following year, Gallagher announced he had formed a new group with former members of Oasis. He also launched his own clothing brand, Pretty Green, named after a track by the Jam, and featuring the by then classic Gallagher getup of parkas and desert boots. By 2010, the brand had its own flagship store on London's celebrated Carnaby Street. In 2011, Beady Eye's debut record, Different Gear, Still Speeding, was released. The band headlined a Japan tsunami relief concert at London's Brixton Academy, and also supported the Stone Roses in 2012. Beady Eye presented their second record, BE, in 2013 and toured in support of the album, but by 2014 Gallagher had announced via Twitter that the group had disbanded. In the interim, he very publicly pursued the ongoing feud with his brother by trashing Noel's High Flying Birds project, making an Oasis reunion ever more unlikely.
Having previously dismissed any suggestion of a solo career via his Twitter account, Gallagher made a U-turn in 2016 and announced he would in fact be releasing a solo record. As You Were was set for release in 2017, and lead single "Wall of Glass" arrived in May of that year. Following the terrorist bombing at an Ariana Grande concert in Manchester, the singer organized a benefit concert at Old Trafford Cricket Ground and Gallagher made a surprise appearance, playing Oasis classics "Live Forever" and "Rock 'n' Roll Star" alongside Coldplay's Chris Martin and Jonny Buckland. (Bekki Bemrose, AMG)