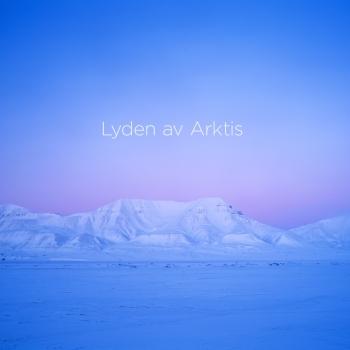 Lasse Thoresen Lyden av Arktis (The Sound of the Arctic) 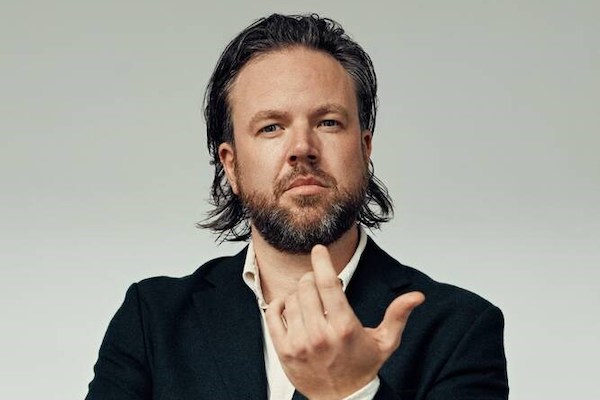 The Norwegian Arctic Philharmonic
(Norwegian: Arktisk Filharmoni) is an orchestral institution based in Tromsø and Bodø, Norway. Since its founding in 2009, as The Northern Norwegian Opera and Symphony Orchestra, it has become one of Northern Norway’s largest and most active cultural institutions, performing opera and concert productions in various formats each year.
The Arctic Philharmonic alternates between different ensemble formats on a regular basis, from small chamber groups via the Bodø-based sinfonietta and Tromsø-based chamber orchestra, to a full symphony orchestra that brings all the performers together. Christian Lindberg was the inaugural Principal Conductor of the orchestra, serving until 2018. In 2019, Christian Kluxen became Principal Conductor.
Christian Kluxen
Already in his fourth season as Music Director of the Victoria Symphony in Canada and third season as Chief Conductor of the Arctic Opera and Philharmonic in Norway, Christian Kluxen must be regarded as one of the most remarkable and unique conductors emerging from the Scandinavian scene.
In the press he has been described as “a dynamic, charismatic figure” who “forms the music with an impressive vertical power of emotion and a focus on the grand form”, conducting “with exemplary clarity and a heavenly warmth”. Throughout his two positions in Canada and Norway he is being recognized for his sincere and transparent leadership, innovative programming and his bold, imaginative and energetic interpretations.
Born in Copenhagen in 1981 to Danish-German parents, Kluxen has a natural affinity towards the Germanic and Scandinavian repertoire, particularly the works of Beethoven, Brahms, Richard Strauss, Nielsen and Sibelius. In 2020, he released a recording of Beethoven’s Violin Concerto on the Simax label, featuring violinist Henning Kraggerud and the Arctic Philharmonic. The disc was praised for its “surprisingly beautiful orchestra sound”, “kept in a slim, sober expression with a punch to it” and labeled as “almost too perfect” by the biggest Danish newspaper Politiken.
During the 2014/15 season, Kluxen held the Dudamel Fellowship with the Los Angeles Philharmonic, acting as assistant conductor to Gustavo Dudamel and Esa-Pekka Salonen. Prior to this appointment, between 2010 and 2013, he was Assistant Conductor at the Royal Scottish National Orchestra as well as a member of the “Dirigentenforum” of the German Music Council.
Kluxen has worked with major orchestras throughout the world, such as the Philharmonia Orchestra, London Philharmonic, Royal Philharmonic, RTÉ National Symphony, Gothenburg Symphony, Norrköping Symphony, Malmö Symphony, Iceland Symphony, Trondheim Symphony, Strasbourg Philharmonic, Netherlands Philharmonic, Turku Philharmonic, L’Orchestra dell’Arena di Verona, in Australasia with the Auckland Philharmonia and Tasmanian Symphony Orchestra, and in the US with the Oregon Symphony.
In his home country, Kluxen enjoys close relationships with several orchestras, including the Copenhagen Phil and Odense Symphony, and in May 2019 he stepped in at short notice for concerts with the Danish National Symphony Orchestra, replacing Yuri Temirkanov in concerts broadcast live on Danish National Radio.
On the operatic stage, Kluxen has conducted extensive tours of Don Giovanni and Madama Butterfly with the Danish National Opera, followed by his Berlin conducting debut with Die Zauberflöte at Komische Oper. In 2017, he led highly successful performances of Die Fledermaus with Aarhus Symphony Orchestra, and Ariadne auf Naxos (with soprano Lise Davidsen in the title role) with Arctic Opera and Philharmonic. In 2019, his focus was on Bizet’s Carmen, which he led in two full productions; in Denmark at Opera Hedeland and in Norway with Arctic Opera and Philharmonic.
Kluxen’s concerts have been broadcast live in Denmark, the UK, Sweden, Norway and Canada. He has received several prestigious awards and prizes, and in 2016 he was nominated by the International Opera Awards as “Young Conductor of the Year”.