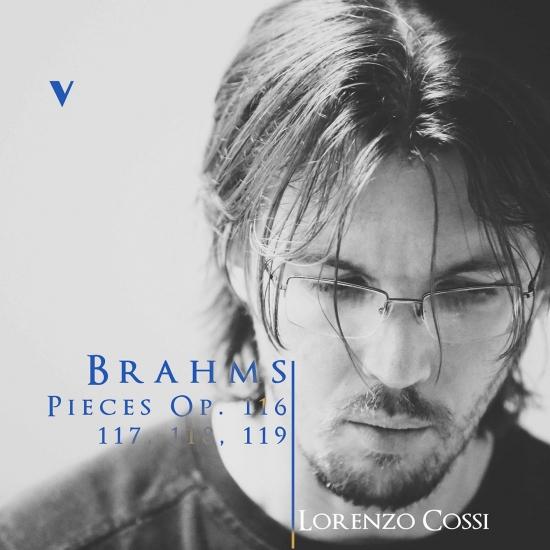 Johannes Brahms in 1893. The collection is the last composition for solo piano by Brahms. Together with the six pieces from Op. 118, Op. 119 was premiered in London in January 1894.
The Four Pieces for Piano were published in 1892 and 1893 along with three other collections of smaller piano pieces: Seven Fantasias Op. 116, Three Intermezzos Op. 117, and Six Pieces for Piano Op. 118.
Born in Trieste, Italy, Lorenzo Cossi has been internationally acclaimed as one of the five finalists at the “Esther Honens” International Piano Competition in Calgary, Canada.
His new album was recorded at Saletta Acustica 'Eric James' by engineer Alessandro Simonetto, using an historical match of Brüel & Kjaer 4006.
Lorenzo Cossi, piano 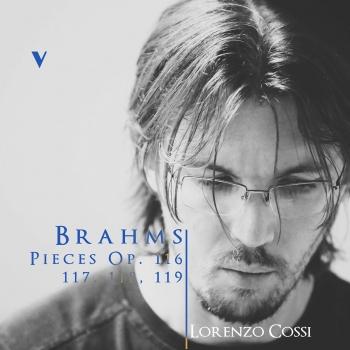 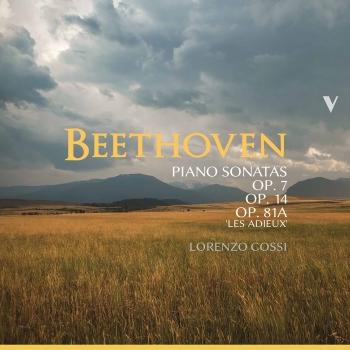 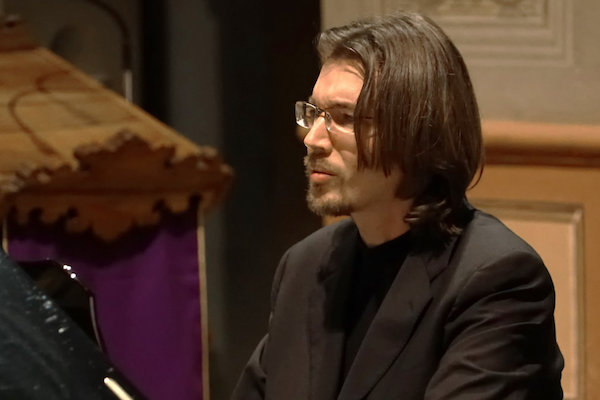 Lorenzo Cossi
Born in 1982, Lorenzo Cossi graduated in Trieste Conservatory “G. Tartini” with Giuliana Gulli, sister of the great violinist Franco Gulli. He continued studying with Giuliana Gulli and with Nino Gardi, following also masterclasses by great musicians, such as Joachim Achùcarro in Siena, Elisso Virsaladze (Sermoneta, Italy), William Grant Naborè (Lake Como International Piano Academy) and Jerome Lowenthal (Music Academy of the West, California). As a chamber music lover, Lorenzo plays often in chamber music recitals with cellist Marianna Sinagra. He won several prizes in international competitions, such as the “Rina Sala Gallo” in Monza, the “L. Gante” in Pordenone, the „Maria Canals“ in Barcelona and others. For two editions he has been finalist in the “F. Busoni” competition in Bolzano. Recently he was one of the five finalist at the prestigious “E. Honens” International Competition in Calgary, Canada, where he could play with great musicians, such as the cellist Johannes Moser. Since 2018 Lorenzo Cossi has a piano masterclass at the Conservatory Klagenfurt.