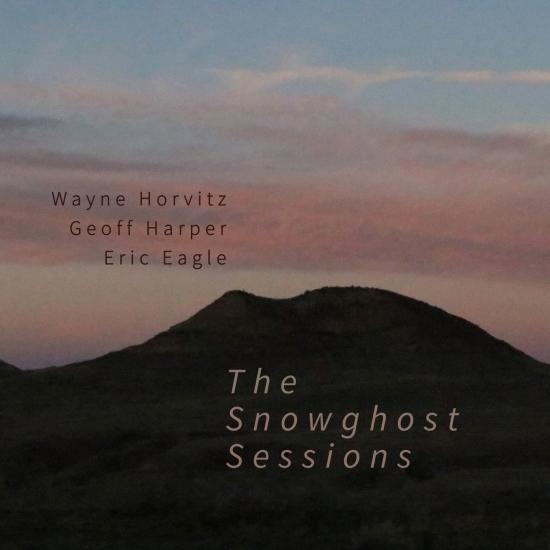 Info for The Snowghost Sessions

Pianist Horvitz adds keys and electronics to his palette in a program of his haunting, emotionally resonant compositions. His longtime collaborators, Seattle bassist Geoff Harper and drummer Eric Eagle, are right there in the zone with him as they sometimes take the music into avant-jazz territory, sometimes keep it inside. It’s a subtle record of grace and beauty (Horvitz calls it “textural and contemplative”), one that repays close listening. The audiophile recording was done at state-of-the-art SnowGhost Studio in Montana.
Interestingly, this is the first trio record from Horvitz since the 1980s, and his first piano/keys-bass-drums record ever. It’s closest in feel perhaps to his classic quartet releases American Bandstand/Forever (2000) and Sweeter Than the Day (2001), but in many ways freer. The trio had the luxury of a week-long residency at SnowGhost, with no set list of pieces to record and no agenda. As Horvitz writes, “I’ve never felt so free of expectations in the recording studio in my life. The sessions were relaxed, creative, and without a specific goal. We didn’t set out to make a record, we just set out to enjoy the process. I brought in a pile of tunes and sketches, and started making music. The only thing I knew was I wanted to work with Eric and Geoff, and I wanted find an organic marriage between the idea of a piano trio and some ideas I’d been exploring with amplified and processed piano.” In 2016 Eagle and Horvitz began editing and mixing in Seattle. Using the same relaxed approach as the sessions, the mixes were done over a 9-month period. Most tracks are live, including the processing, with minimal overdubs; a few involve multiple keyboards.
Wayne Horvitz, piano, live processing, Wurlitzer, Hammond B-3, Nord Lead, TX-7, Mellotron
Geoff Harper, double bass
Eric Eagle, drums, percussion 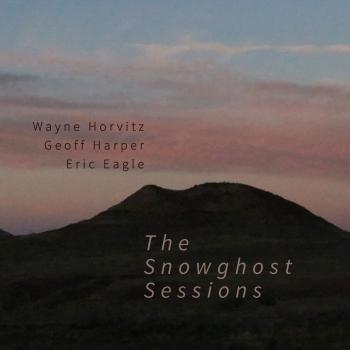 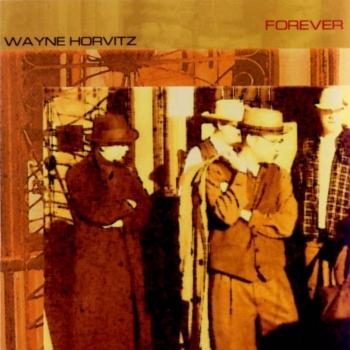 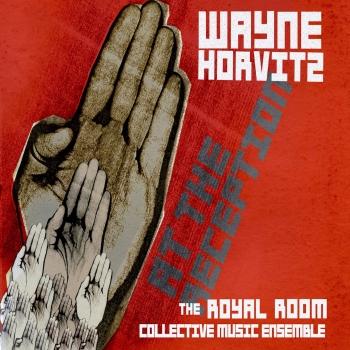 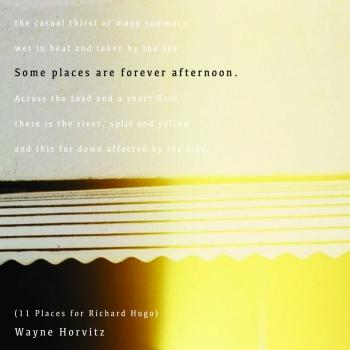 Some Places Are Forever Afternoon (11 Places for Richard Hugo) 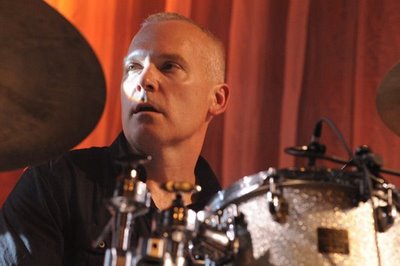 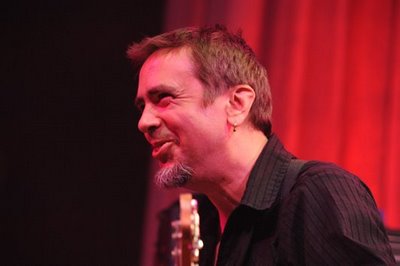 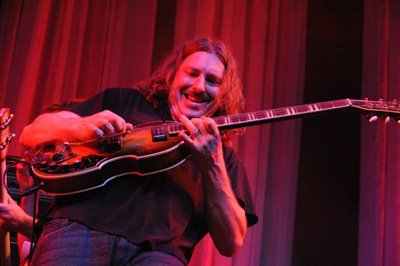 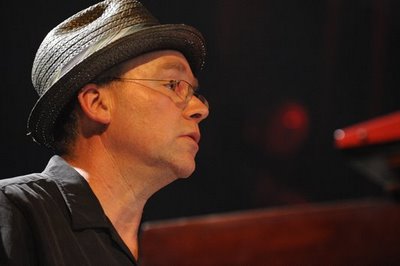 Booklet for The Snowghost Sessions