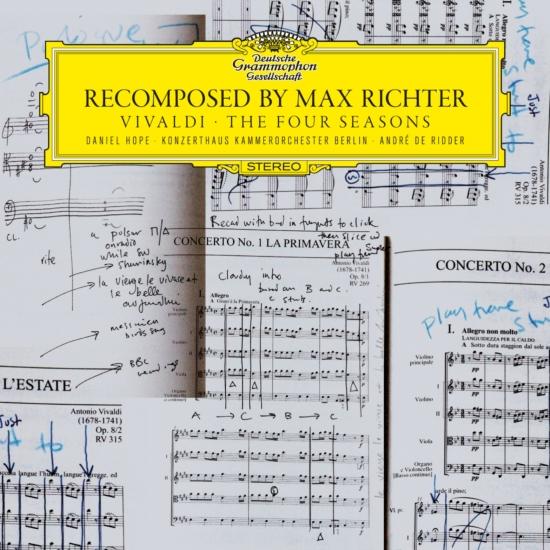 Info for Recomposed by Max Richter: Vivaldi, The Four Seasons