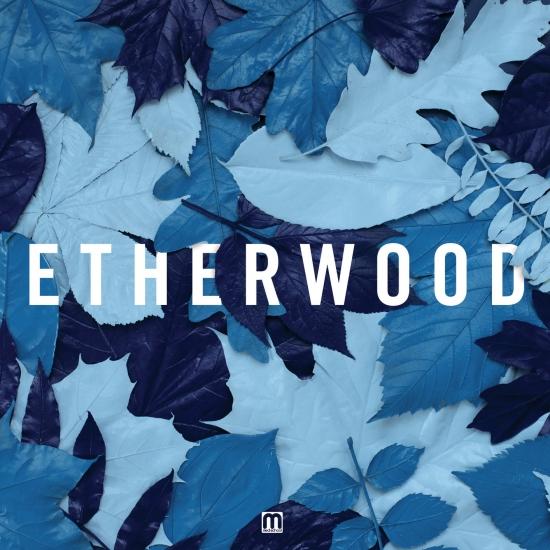 Almost two years on from his incredibly well-received debut album and Etherwood is back with the highly anticipated, “Blue Leaves” LP, a body of work showcasing the sheer talent of one of the UK’s most exciting artists in electronic music. Within this fourteen-track LP, Etherwood has not only displayed his perfected production skills but also outshone more than ever before with his own vocal performances and instrumental prowess.
Captivating listeners with his creativity, Etherwood explores the finer soundscapes of drum & bass, relaying the liquid beauty that his continually growing following have come to love him for. Included are the already popular 2015 releases, “You’ll Always Be a Part of Me”, “Souvenirs” featuring Zara Kershaw and most recent single, “Light My Way Home” featuring Eva Lazarus, premiered by BBC Radio 1’s Annie Mac. Within fourteen tracks, not one is undeserving of its place on what is a truly outstanding album.
Enriched with sublime symphonic sounds, “For A Time I Was You” and “Cast Away” drift through epic elevations and enrapturing orchestral outbreaks that will undoubtedly stop all in their tracks. Powerful string sections, moving piano-led melodies and rolling percussions exude elegance, staying true to Etherwood’s signature sound.
The heart of “Blue Leaves” lies within “Revive”, rich with raw emotion and Eva Lazarus’ unforgettable vocal hooks - a musical match made in heaven between Etherwood and longstanding Hospital Records signee, Logistics. The album's soul is sparked with a S.P.Y collaboration in “We're Nothing Without Love”, a testament to Etherwood's growth as an impressive singer/songwriter.
Similarly, “Caption”, “Breathe It In” and “Sunlight Splinters” highlight his completed skill set, with crisp percussions and soft waves of bass bound by his own powerful vocal performance. Finally, the breath-taking finale of “The Last Hour” draws a quaint close to the Etherwood 2.0 experience.
Since signing to Med School, Etherwood has risen from a humble underground following to gaining support from some of the world’s most respected DJs and broadcasters with his most recent releases receiving regular airwave play on BBC Radio 1 & 1Xtra, Kiss FM, Capital Radio and Rinse FM. The “Blue Leaves” LP is sure to set Etherwood on the same promising path showcasing his ever-growing repertoire of electronic masterpieces for one of the most inspiring drum & bass albums of the year.
Etherwood 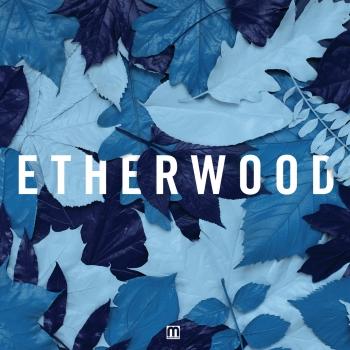 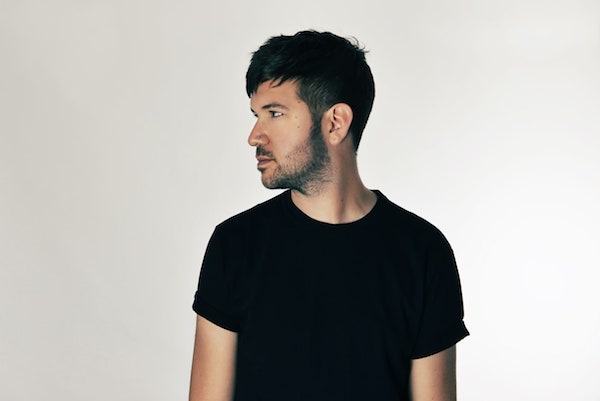 Etherwood
is undoubtedly one of the most promising young talents in the scene today. Originally from Lincoln and now living in London, Woody has already captured the imagination of thousands across the globe with his achingly beautiful beats and heartfelt melodies.
Fusing the upbeat energy of drum & bass with the chilled, atmospheric moods of reverb-heavy guitar and delayed piano rolls, it's hard to believe that Etherwood only started producing drum & bass two years ago. Already he's received support from Radio One, 1Xtra, Capital FM, XFM, Triple J and Rinse FM and has remixed high profile artists including Lana Del Rey, Jakwob, Gorgon City and Alex Clare.
Early November 2013 saw the release of his highly anticipated self-titled debut album which garnered much speculation across the musical landscape. The album was heavily supported throughout the scene from a variety of artists including Netsky, Sub Focus and TC while also receiving plenty of airtime from a variety of Radio 1 and 1Xtra DJs.
After the overwhelming success of the album, "Woody" soon picked up the award for "Best Newcomer DJ" and "Best Newcomer Producer" at the 2013 D&B Arena awards, bagged a slot with BBC Radio 1Xtra's "Xtra Talent" alongside Crissy Criss, and teamed up with Hospital's Devonshire duo Fred V & Grafix to lay down the vocals on this year's summer anthem "Forest Fires". This forthcoming collaboration has already proved its potential for crossover success by being added to the Radio 1 Playlist over a month before release. As he continues to prove his versatility and talent, Hospital Records invited him to put together their first artist led mix album in over four years, which dropped at the end of May, entitled "Hospital Mixtape: Etherwood".
As we look to the horizon, things are looking very promising for Woody as he unquestionably holds down the title of man of the moment in the scene. With a signature sound that is both instantly recognisable and deeply compelling, his dedicated fanbase continues to grow in all corners of the globe, all eager to hear what's next from him