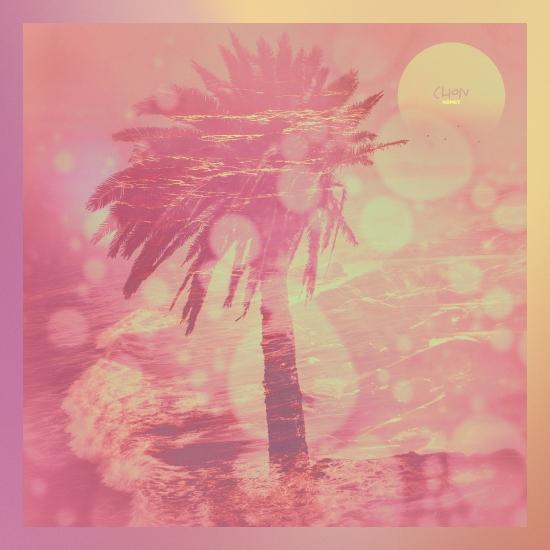 In the past seven years, CHON have gone from playing local shows in their hometown of San Diego to a spot on the Billboard 200 and tours with Animals As Leaders and Circa Survive. The easiest category to put CHON in would be “instrumental,” but that doesn’t do the band justice. On their debut full-length Grow, CHON incorporate prog rock and jazz with lightning quick picking, staccato drumming and buoyant melodies, creating a sound that’s fresh, exciting and wholly their own. (They even add vocals to a couple songs, “Can’t Wait” and “Echo.”) There are intricacies to the songs on Grow, but the band’s approach to writing music is simple and organic. “We have fun writing this kind of music,” says guitarist Mario Camarena. “We don’t take it too seriously; it’s just music we naturally write. I hope people who enjoy our stuff have fun listening to it.”
From their growing fanbase and positive reviews, to tours with scene heavy hitters, it’s safe to say people are indeed enjoying CHON’s music. The San Diego band, which also includes guitarist Erick Hansel, bassist Drew Pelisek and drummer Nathan Camarena (Mario’s younger brother), began in early 2008 when friends Erick and Mario began writing what would become CHON songs. Soon they were ready to start playing shows, but they needed a drummer. So they taught Nathan how to play drums and had their first show that summer. It wasn’t long before they were playing every show they could.
In 2010 the band took an extended break, but by 2012 they had decided to pursue CHON full-time and were back to touring and writing music. “We’ve always had it in the back of our minds that we wanted to make [music] a career,” Mario says. “For some reason this project just turned out to be the one. It’s the music we started writing when we came into our own style and had our own original sound.” They released their first EP, Newborn Sun in 2013 and followed it up in 2014 with the Woohoo! EP. That record put CHON on the map, earning them a spot on Billboard 200.
Much like the title of their debut album suggests, CHON have evolved greatly since forming in 2008. There’s no telling where they will go next, musically—but more people are sure to be listening.
Mario Camarena, guitar
Erick Hansel, guitar
Drew Pelisek, bass
Nathan Camarena, drums 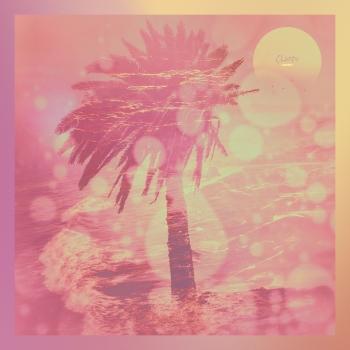