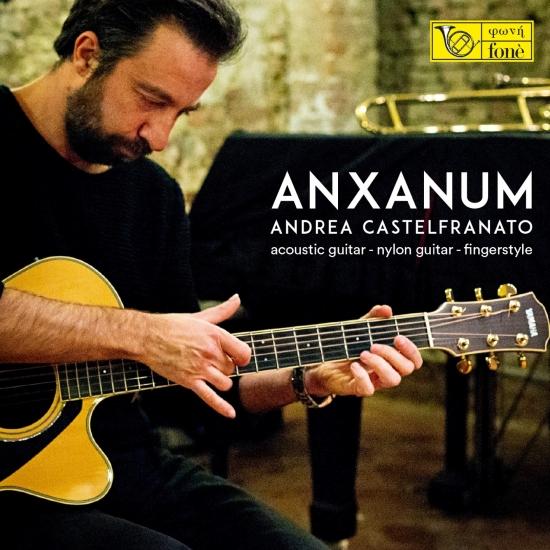 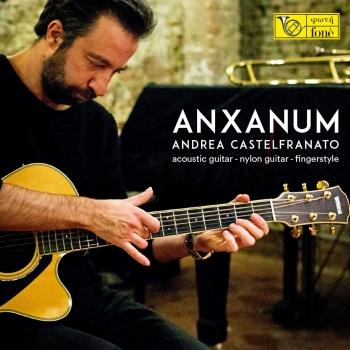 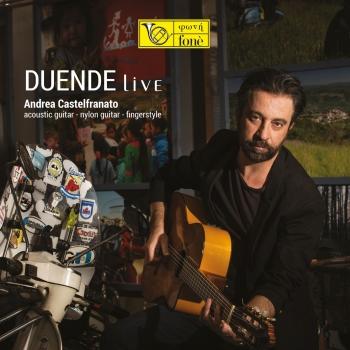 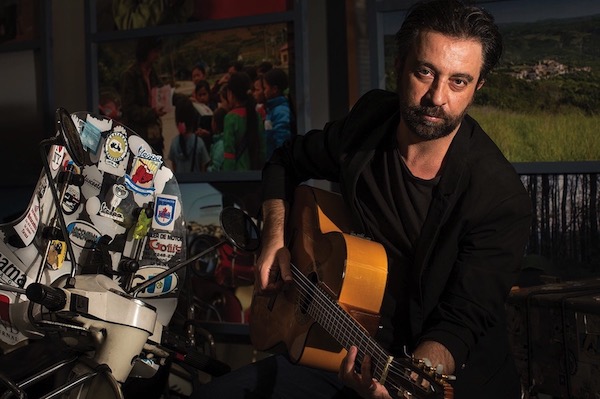 Andrea Castelfranato
discovered his musical influences during many travels through Europe before studying guitar under Giovanni Unterberger at the Lizard di Fiesole Academy. That is where Castelfranato gained the musical farsightedness that led to his outstandingly elegant fingerstyle, following numerous seminars with Biréli Lagrène, John Stowell and Franco Morone. Thanks to his high degree of musicality, his charisma and independence, Castelfranato won the first prize in the new talent category at the 2006 Open Strings Festival in Osnabrück. The broad diversity of his playing is now reflected in his debut album “If …”. Castelfranato offers up a rich roster of classical elegance, a high degree of playing culture, an intuitive sense of melody and Mediterranean fire.