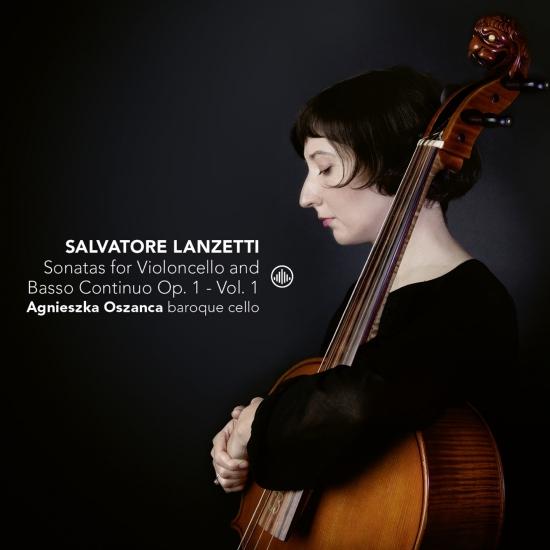 The protagonist of this recording, Salvatore Lanzetti, an Italian cellist and composer, was born in Naples around 1710. He studied cello and composition in his hometown. There is evidence to suggest that between 1730 and 1754, Lanzetti spent a substantial amount of time in London, where, according to Charles Burney, he helped to popularize his instrument and establish its newly acquired solo status amongst the English music lovers. In 1736 in Amsterdam, our 12 Sonate a Violoncello Solo e Basso Continuo were published as his Opus 1, dedicated to Federico di Brunswick (Frederick, Prince of Wales). His fame as one of the first true cello virtuosi and that of a composer prone to the technical innovations of the instrument was recognized by M. Corrette in his Methode, théorique et pratique pour apprendre en peu de tems le violoncelle dans sa perfection (Paris 1741), where he refers precisely to the Sonatas op. 1. The beauty of the Opus 1, the subject of this recording, lays in their incredible versatility, not only in terms of technical complexity, but also character and the mixture of the French and Italian style which was popular at the time. The extensive use of double stops, shifting, explorations of the entire fingerboard, thumb position and employment of complex bowing techniques, that were until this time the reserve of violin technique, testify to Lanzetti’s extraordinary command of his instrument and fearless imagination.
Agnieszka Oszanca, cello 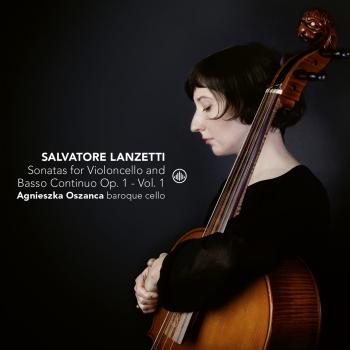 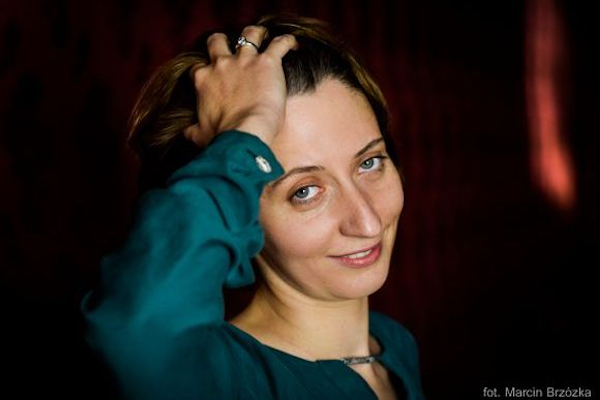 Agnieszka Oszanca
Highly praised for her freedom of expression and exciting yet tasteful interpretations, baroque cellist Agnieszka Oszanca, is one of the most accomplished Polish baroque musicians of her generation.
She studied historical cellos with Viola de Hoog in Utrecht Conservatoire, specializing in performance of solo and chamber music repertoire from early baroque to late romantic periods. After her studies, she was awarded scholarship by the foundation Academia Montis Regalis and joined its orchestral training scheme, where she had a pleasure to lead basso continuo section. She was a finalist of the International Young Artist Presentations and a recipient of the Second Prize at Mannheimer Musikfest.
She performs regularly with European orchestras and chamber music ensembles, playing in the most important concert venues and early music festivals. Her present professional engagements include regular appearances in role of principal cello with Ensemble Odyssee (NL), Ensemble Stile Galante (IT/NL) and guest principle cellist with Capella Cracoviensis (PL). She occasionally collaborates with Fabio Bonizzoni`s La Risonanza (IT). She subsequently appears as a soloist in sonata as well as concerto repertoire (focusing on the compositions from the high baroque period) and Bach unaccompanied cello suites. She forms duos with brilliant harpsichordists Patrycja Domagalska (PL) and Fabio Bonizzoni (IT). In the coming season, she will collaborate with an Italian dancer Francesca La Cava on a project featuring music for violoncello solo by Bach and Biber.
Agnieszka has recorded for Decca, Sony, Glossa, Alpha, Pan Classics and Globe. Her solo recording of 6 cello sonatas of Salvatore Lanzetti's Opus 1 has just been published by Challenge Records. In 2020, the following 6 sonatas will be recorded, completing the Opus 1 collection.
The upcoming months' engagements include recordings with Ensemble Odyssee and Stile Galante and Ann Hallenberg, the European tour promoting the Lanzetti recording, and solo appearances during the Early Music Festival in Utrecht, Bach Festival in Swidnica, Itineraire Baroque en Perigord and more.
She teaches baroque cello and chamber music at La Risonanza Barocca International Summer Academy.
Agnieszka plays on the copy of an Italian baroque cello made especially for her by Jan Bobak in 2017.