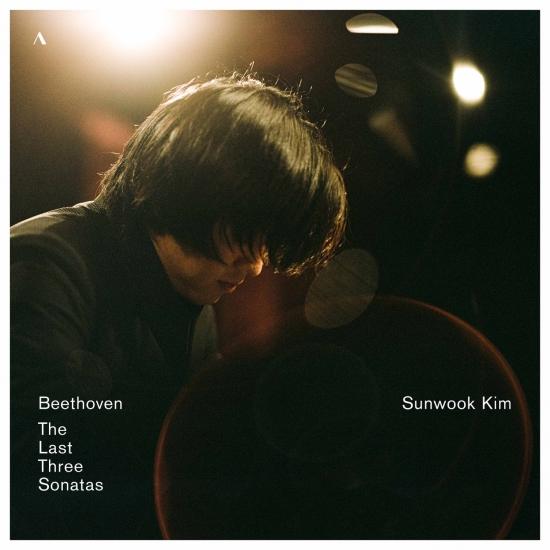 Large industrial complexes, built of solid brick tell the story of industrialization of 19th century Leipzig. Where spinning wheels once rattled, chimneys smoked and thousands of workers carried out their daily work, new life has moved in over the past few years. Today, former factories are home to artists’ studios, galleries and manufactories. The term “industrial culture” is taken literally here. The Kunstkraftwerk Leipzig is one of these buildings that tell the story of time and was now the chosen location for a very special audio and video production: the exceptional Korean pianist Sunwook Kim played Ludwig van Beethoven’s last three Piano Sonatas op. 109-111 in an industrial setting framed by light projections that filled the brick hall. Beethoven’s last three piano sonatas occupy a very special place within his oeuvre. Completely deaf by then, the composer puts three of his most intimate and personal works on paper, which at the same time radiate optimism and point musically into the future like hardly any other works.
Sunwook Kim, piano 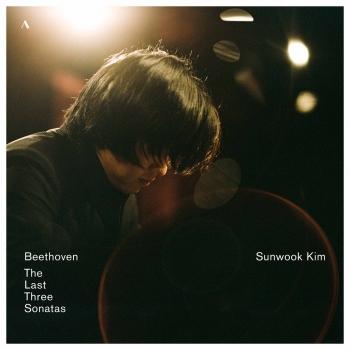 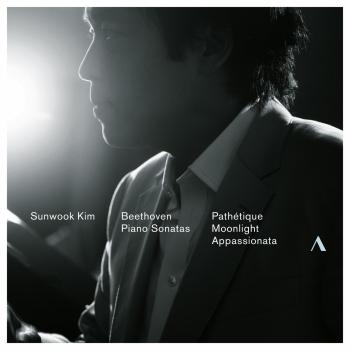 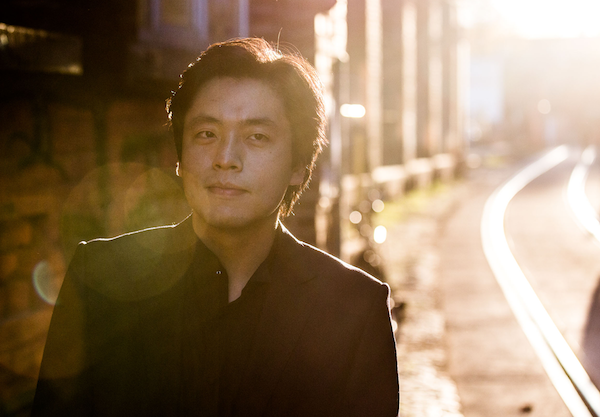