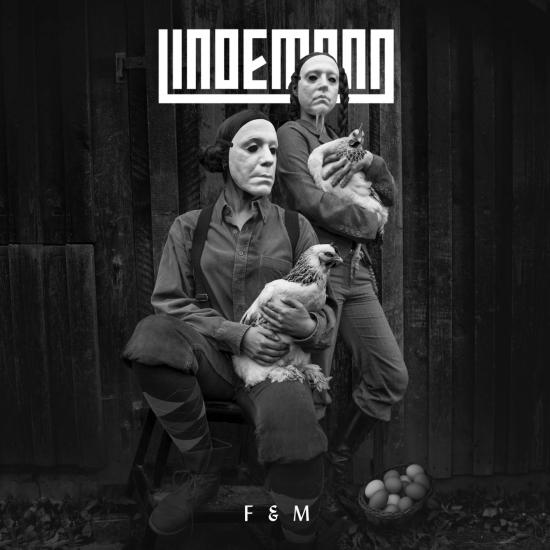 There is no need to introduce Till Lindemann and Peter Tägtgren. Their common project LINDEMANN combines influences of their main-bands RAMMSTEIN and PAIN to create something unique and fresh. While Till Lindemann touched new grounds with the English lyrics on the debut "Skills In Pills", it seems the time is right to return to his mothertongue which you can hear in "Mathematik" and "Steh auf". Set the ball rrrolling!
LINDEMANN, the second coming: the German-Swedish power duo Till Lindemann (Rammstein frontman) and Peter Tägtgren (mastermind behind legendary metal bands Pain and Hypocrisy) are set to unleash the second LINDEMANN album on the 22nd of November. In this renewed collaboration, the duo takes some unfamiliar and sometimes unexpected paths.
Their first common effort “Skills In Pills“ reached Gold status in Germany and was entirely in English. On this second opus the rules have changed: German lyrics sung by Till Lindemann’s unmistakable voice are set in an intense and unique musical composition.
The starting point of these new LINDEMANN songs was a collaboration between Till Lindemann and the Hamburg Thalia Theater in the context of a modern adaptation of the Brothers Grimm fairy tale “Hänsel & Gretel”, which addresses topics such as fear, hope, poverty, abundance, cannibalism or death.
Five songs from this critically-acclaimed play have been supplemented with six brand new masterpieces to form the impressive new studio work from LINDEMANN.
The first single “Steh auf” was released on Friday, September 13th. The video for this spellbinding song was created by the renowned music video director Zoran Bihac (who worked on previous RAMMSTEIN and LINDEMANN videos). The film was shot in Kazakhstan and one of the main characters is played by a fellow countryman Tägtgrens, the Hollywood star Peter Stormare (“Fargo”).
Lindemann
Produced by Peter Tägtgren 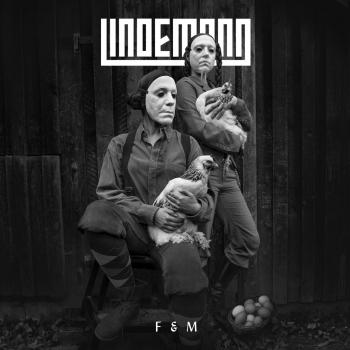 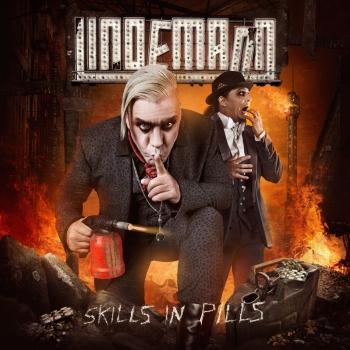 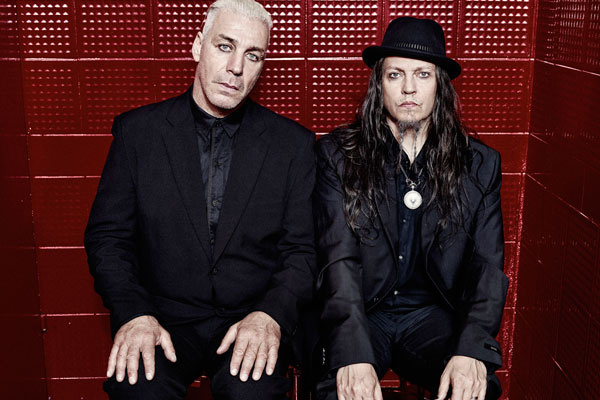 Till Lindemann & Peter Tägtgren
Like all the best stories of death and destruction, the tale of Lindemann – the new band featuring Till Lindemann and Peter Tägtgren – begins with a night of total debauchery.
“In 2000 I was in Sweden, where we were mixing the Mutter album,” says Lindemann, familiar to millions worldwide as frontman with Germany’s biggest rock band, Rammstein. “One evening, our keyboard player and I went out to a biker bar with some girls, but one of the bikers there was the ex-boyfriend of one of those girls and wanted to kick my ass. He had a lot of friends with him, so we thought we were doomed – but then who should walk into the bar but Peter Tägtgren? He told them that we were cool guys, and not to beat the shit out of us...”
Tägtgren and Lindemann soon became friends – and the next time the Rammstein frontman returned to Sweden, the two stepped up their game when it came to partying. Lindemann recalls: “Next time I met Peter, we had a Chinese meal together. We had a really nice dinner and afterwards we were really full. Then I said, ‘Let’s drink some Jägermeister’...”
“Till fucked me up!” Tägtgren remembers. “He kept saying to me, ‘Just one more shot...’ until I vomited over the bar into the ice machine. Then they threw me out, still puking everywhere.”
“After that, we had a candle competition,” says Lindemann with an evil smile. “We had a bet about how long we dared to hold our arms over the flame of a candle. I said to myself, ‘I’m going to beat you, pussy!’, lit a cigarette and smoked while my arm burned. I could smell it. I had a scar for the next two months...”
And so Lindemann, the band, was born. With a genesis as vivid as this, it’s little wonder that the debut album Skills In Pills is one of the most gripping releases of the year – and the darkest. Thanks to the Rammstein singer’s often hilarious, sometimes utterly filthy lyrics, plus Tägtgren’s super-modern studio skills and instrumentation, it’s a set of 10 songs like no other.
Albums like this don’t come along often: violent, visceral and courageous, Skills In Pills is a listening experience like no other. The final revelation is that this album was never meant to happen: it was only ever supposed to be a throwaway collaboration between two friends. As Tägtgren explains: “This is the result of a year of fucking around with sounds! We had no idea that we’d go as far as releasing an entire album, but this thing has just got bigger and bigger.”
The twisted product of two uniquely creative minds, Skills In Pills is your new medicine. Take it now. (Joel McIver, 2015)