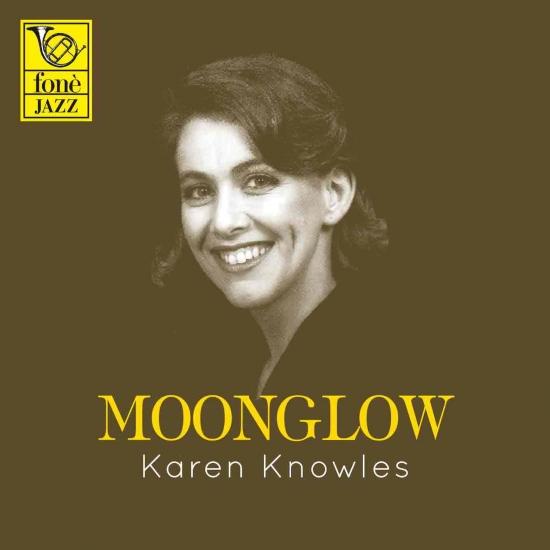 I first heard of Karen Knowles from an Australian audiophile friend who was visiting the April 92 Stereophile Show - “Shes been the female lead-singer of “The Seekers yknow, a major Aussie star in her own right...bigger than “Ben Hur, yknow...and shes heard some of your Vital albums and she wants to record with you...seriously, yknow... DAT-dubs of previous records and newer demos duly arrived from Karen and we struck up a “phone and fax relationship, based around her willingness to come all the way from “Down Under to record with us in Chino, California. I felt that we owed her everything of the best; especially, we had to offer her a musical-director and arranger of the highest echelon: for me there could only be one choice: my longtime British partner Sam Sklair, currently residing in Johannesburg.
Ever enthusiastic about my ideas, Sam immediately agreed to hop on a plane, and arrived a week or so before Karen herself.
Sam and I were totally taken with Karen; her gutsy, talented sing- ing and calm-under-fire confidence during the sessions. The resulting combination of Australian, British, and Californian endeavors comes through on this album. Me? Pleased? More than that, Im simply over the...whatsit?...moon? Yes.
Karen Knowles, vocal
Frank Crawford, piano, keyboards
Bruce Bishop, acoustic guitar, dobro
John Leftwich, bass
Darek Oles, bass
Josh Sklair, electric & acoustic guitars
Efrain Toro, drums & percussion
Bob Summers, trumpet & flugelhorn
Larry Klimas, alto/tenor saxophones, alto flute
EveAnna Manley, baritone saxophone
Sam Sklair, arranger, MD, clarinet
Vickie Leigh, backing vocals
Bruce Bishop, backing vocals 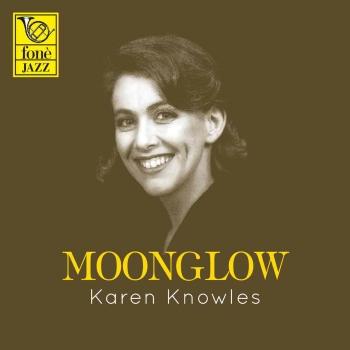 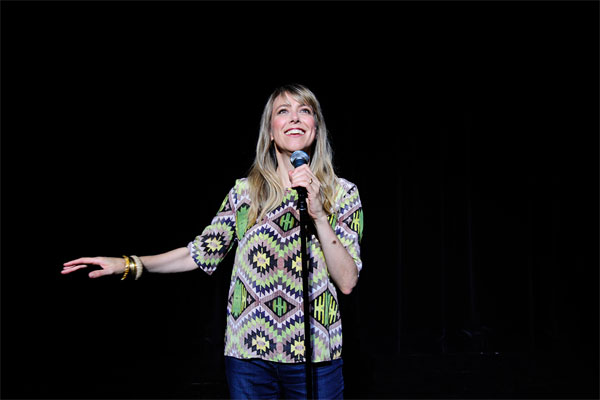 Karen Knowles
is an Australian born singer and performer. Commencing her performance career on Young Talent Time and then soon after as a recording artist and live performer her career now spans over 30 years. Her recording credits include: “Why won’t you explain”, (Fable/Polygram/EMI/PRT(UK)WEA)(gold record(Aust)), “You are the Reason (platinum recording) (Fable/Polygram/EMI), “Loves us all” (gold recording), “A Night of Carols” with the Australian Girls Choir, “By Request”, “On a clear day”, “Moonglow” (VTL (USA)). Karen was the highest selling female recording artist in Australia for two consecutive years. While concurrently maintaining her solo career, she was invited to join as lead singer of legendary Australian folk group “The Seekers” for two years touring nationally and internationally. Joined by the group’s main song writer Bruce Woodley and the National Boys Choir she recorded the original version of the much loved song “I Am Australian”. She received a nomination for a Green Room Award for best supporting actress in a musical for her role as Mary Jane Wilks in the hugely successful 18 month run of “Big River”. Performing regularly in her own solo concerts at Arts Centres and venues around Australia, appearing as a mentor in It Takes Two and in various television guest spots, her career has spanned all forms of performance – recording, music theatre, live performance, television and theatrical credits (Melbourne Theatre Company, Chamber Made Opera).
More recent projects have included a performance at the National Gallery of Victoria with her six piece band (piano, bass, drums plus the Carneval Strings trio), various collaborations on vocal soundscapes with sound artist and internationally renowned composer Darrin Verhagen for theatre productions with the Melbourne Theatre Company and Chamber Made Opera, performances and recordings with The Choir of Hard Knocks, recordings with indigenous elder Uncle Bob Randall feeding listeners’ fuller experience of connection with the Australian bush, and drawing on her classical vocal training, performances with internationally renowned baroque ensemble Latitude 37.
Karen has received many awards and nominations during her career as a performer including an Australian Humanitarian Award for her Services to the Arts and was appointed by the Reconciliation Council as an Inaugural Ambassador for Reconciliation.
Sam Sklair
hails from Newcastle-upon-Tyne, England. As an instrumentalist, his history goes all the way back to Ted Heaths Big Band. His career has been mainly focussed as a composer, arranger, and conductor. Major credits include 52 hours of original film scores for the Anglia/BBC “Survival documentary series, numerous other film scores and literally thousands of advertising jingles and commercial themes. Sam and David (Manley) owned and ran a huge chain of Studios in South Africa in the seventies where many albums were produced by them for RCA. David Manley, California 1992