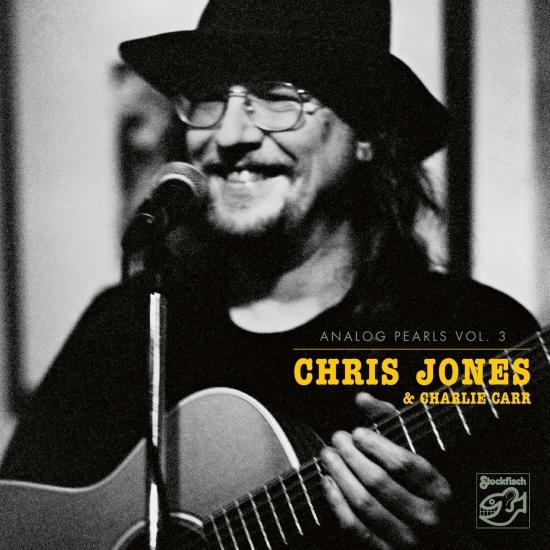 In 1979 Chris Jones and Charlie Carr came together to record some of their own songs along with a few traditional pieces. The tapes of this recording lay hidden in the Stockfisch archive for 40 years, only to resurface again in 2019. Stockfisch Records is glad to release the results of this collaboration as the third album in its "Analog Pearls" series.
"Rediscovering the tapes of this production after such a long time brought back memories of how I first met Chris Jones: it was thanks to Charlie Carr, at that time working at an army-shop in Southern Germany, who acquired for me a Crown DC-300 - the sensational power amplifier of that time. As a way of thanking him, I offered him to do a recording at our studio. Charlie was thrilled and brought Chris Jones with him, who was to accompany him during the recording sessions. Thus began our wonderful musical journey with fabulous musician Chris Jones." (Günter Pauler, 2019)
Chris Jones, guitar, vocals
Charlie Carr, guitar, vocals 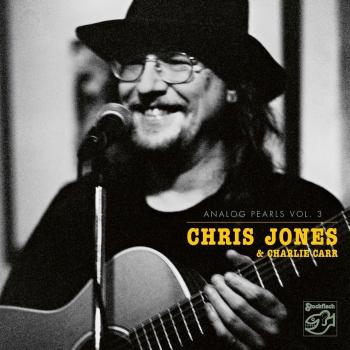 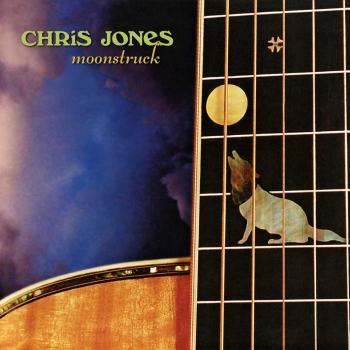 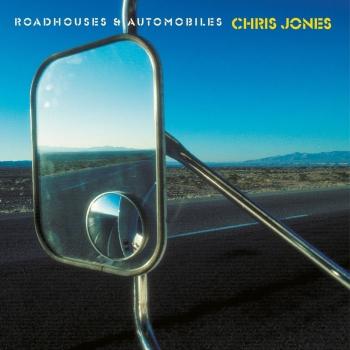 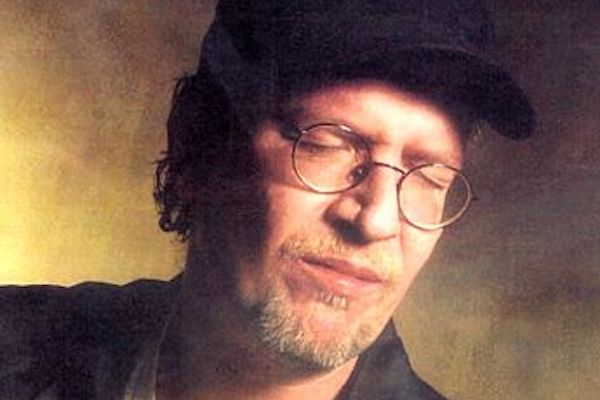 Chris Jones
His unusual career began at the age of 14, when he was awarded the „Young Composer of the Year“ prize at the renowned Peabody Conservatory in Maryland, USA. By the early 1980s he had already made a name for himself with his unique guitar style, which ranged from sensitive ballad renditions to driving rockers, his soulful vocals and impressive songwriting talents. As well as countless recordings as a studio musician, Jones released three solo albums. Despite his death at the early age of 46, Chris Jones left a legacy which will be remembered long after he‘s gone." Steve Baker