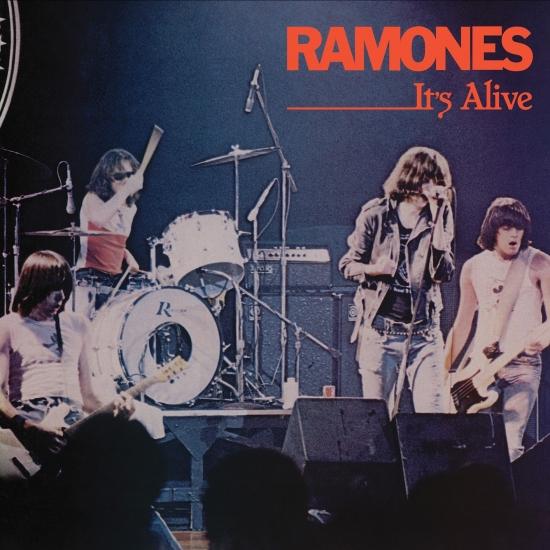 The 40th-anniversary of the Ramones’ first live album, "It’s Alive". Legendary producer Ed Stasium recorded The Ramones It’s Alive 41 years ago at the Rainbow Theatre in London – a recording that many regard as one of the best live albums ever.
“Originally recorded in London on New Year’s Eve 1977 and eventually released as a double album in 1979, It’s Alive delivered a blistering barrage of live takes on classic tracks from the band’s first three albums,” Rhino Records said in a statement. “Taking its name from a 1974 horror film, It’s Alive was the last album to feature all four original band members: Dee Dee Ramone, Joey Ramone, Johnny Ramone and Tommy Ramone."
It’s Alive: 40th Anniversary Deluxe Edition includes all four concerts that were professionally recorded during the Ramones’ U.K. tour in December 1977. Three of them make their debut on this set: Top Rank at Birmingham on Dec. 28, Victoria Hall in Stoke-On-Trent from Dec. 29, Friars at Aylesbury, from Dec. 30 and the Rainbow Theatre in London on Dec. 31.
RamonesJoey Ramone (Jeffrey Hyman), drums, lead vocals
Johnny Ramone (John Cummings), guitar
Dee Dee Ramone (Douglas Colvin), bass, vocals
Tommy Ramone (Thomas Erdelyi), drums
Digitally remastered 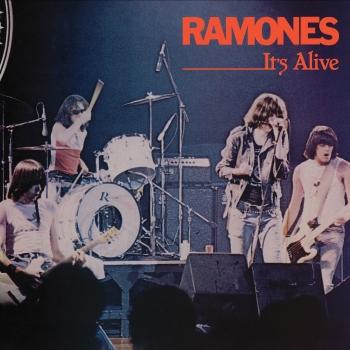 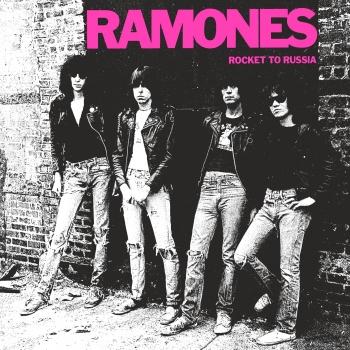 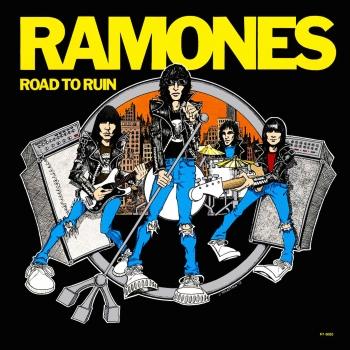 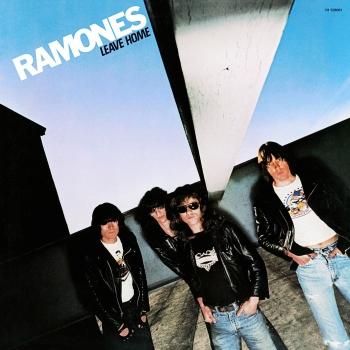 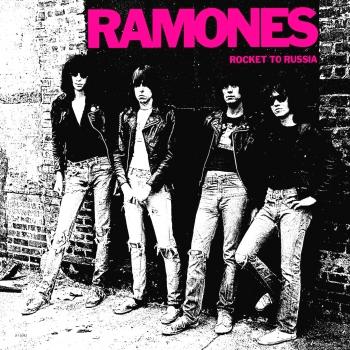 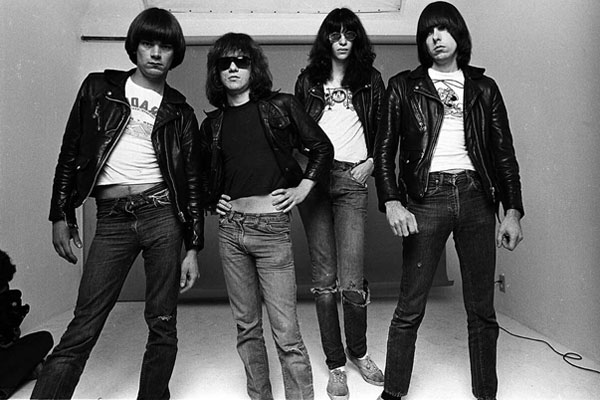