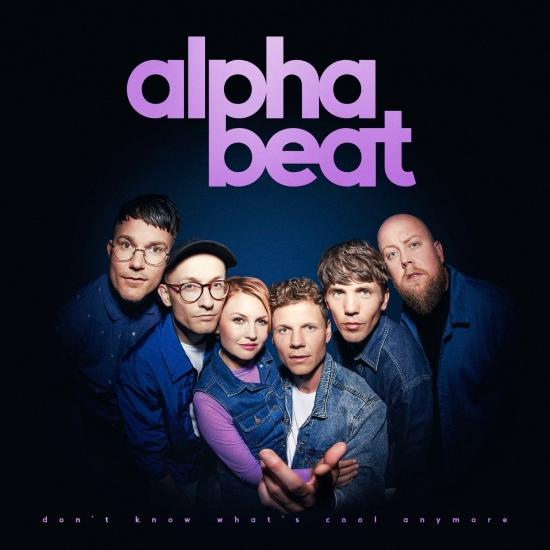 Beloved indie pop band Alphabeat have announced their highly anticipated fourth studio album Don’t Know What’s Cool Anymore, arriving November 1st and preceded today by the album’s infectious title track – available now via Atlantic Records. “I Don’t Know What’s Cool Anymore” marks the bands second new single of 2019, seeing the six-piece troupe staying true to their power pop roots. The release follows their comeback single “Shadows,” which recently broke into the Top 20 on Billboard’s Dance/Club Chart, boasts over 4 million streams and has spent over 22 weeks on the Top 10 airplay chart in their native Denmark.
“We have never felt stronger as a band – and as friends” said Alphabeat. “There is so much renewed energy, lust, wildness, friendship, words and melodies we need to get out and when listening to our forthcoming album I think one can clearly sense what fellowship we have together.”
Since bursting onto the scene in 2006 with their debut single “Fascination,” Alphabeat has gone on to earn worldwide critical acclaim and adoration among pop music fans. Having sold more than 1 million albums/singles and boasting five top 30 singles in the UK, the group has been praised for their “dance-floor-pop that can live far off the dance floor” by the New York Times and more. Back together after a six-year hiatus, Alphabeat’s comeback was deemed “a triumphant return” by Billboard who concluded “the feel-good, dance party bop proves that even years apart can’t hold back their pop prowess.”
The band has spent the spring/summer back on the road, playing shows around the world including their first UK headline show in London since their hiatus and to over 100,000 [ep[;e pm the Danish festival circuit. They also performed a triumphant US set at SXSW earlier this year, which was praised as a “critics pick” by the Austin American-Statesman while Austin360 declared “Alphabeat might be the best pop band in the world.”
Stine Bramsen, vocals
Anders SG, vocals
Anders Bønløkk, guitar, keyboards
Anders Reinholdt, bass
Troels Møller, drums
Ramus Nagel, keyboards 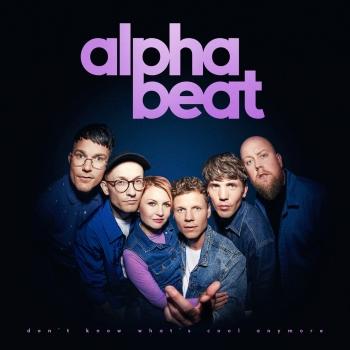 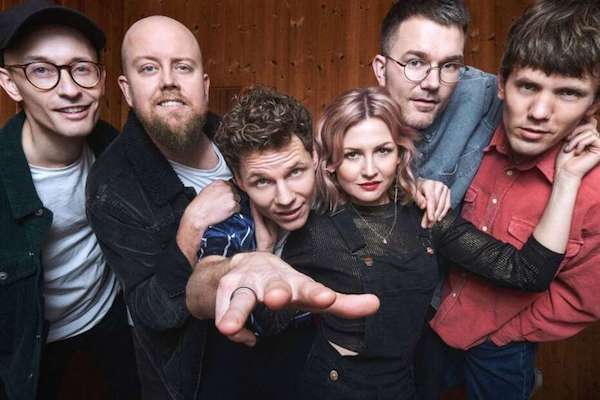 Alphabeat
is a six-piece pop band from Denmark consisting of Stine Bramsen, Anders SG, Anders B, Anders R, Rasmus Nagel and Troels Møller. After bursting onto the Danish scene in 2006 with their debut single 'Fascination', Alphabeat went on to earn critical acclaim everywhere from the New York Times and the Guardian to pop blog adoration amongst Popjustice, Idolator and many more. 'Fascination' went to #6 on the Official UK Singles Chart in Summer 2008 and has been certified Gold for more than 400.000 sold copies. Alphabeat went on to score a huge amount of success with their Gold-certified debut album 'This is Alphabeat' in the UK, while the second album, 'The Beat Is...', was followed by supporting Lady Gaga in 2010. In 2012 the band's third album, 'Express Non-Stop', was released in Denmark hitting #3 on the Album Chart including hit singles, 'Love Sea' and 'Vacation'. So far Alphabeat have had five Top 30 singles in the UK including '10,000 Nights', 'Boyfriend', 'Hole in my Heart' and 'The Spell' as well as multiple Top 10 singles across Europe and multiple Platinum singles in Denmark. After being on a hiatus for almost six years, Alphabeat announced their return to the stage of pop in 2019 with lead single, 'Shadows'. The news spread worldwide from NME to Billboard.com while 'Shadows' spent 22 weeks in the Top 10 on the Danish Airplay Chart with a total of five consecutive weeks as #1.