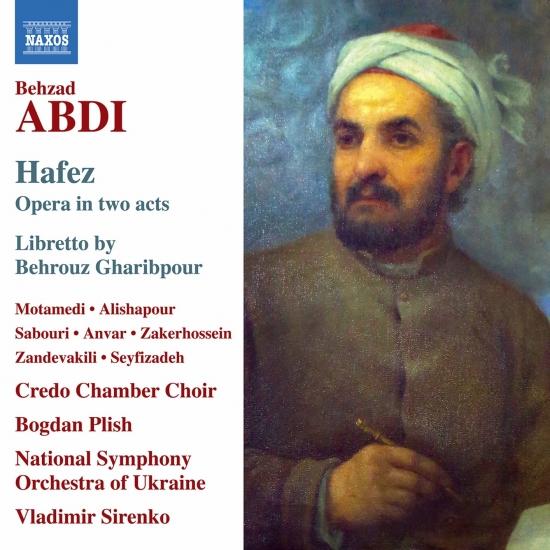 The music of Iranian composer Behzad Abdi fuses dastgāh (the Iranian modal system) with Western classical forms. He wrote Iran’s first national opera, Rumi (Naxos 8.660424-25), and Hafez also exemplifies his approach to the medium. The opera’s subject is the great Persian poet and mystic Hafez, whose sonnets and poetry are still widely read across the Persian-speaking world today. Behrouz Gharibpour’s libretto traces the poet’s tribulations, memories of keeping his poems from being destroyed by a despotic government, and subsequent exile. Abdi’s polytonal technique serves to reflect the unique concepts of Hafez’s 14th-century poetry with passion, lyricism and power.
Composing a traditional Iranian opera using the Iranian modal system, dastgāh, has always been my dream. I first approached this by composing an opera called Ashura followed by the operas Rumi and Hafez. I believe that in order to attract an international audience for Iranian opera, it is essential to fuse dastgāh with Western classical forms.
Hafez, as one of the greatest composers of lyric poetry, is revered the world over. Many people deify his poetry to such an extent that they seek the divine in it, and ask him for help in their affairs and work. In Iran, however, there are few people who understand Goethe as he deserves to be known. Many people imagine that he is only a poet, and may ask themselves why he is so venerated. A growing recognition of Goethe and his personality highlights the importance of Hafez’s influence on this author. Therefore, we shall briefly consider Hafez’s life and its important moments, especially in relation to the Orient.
Mohammad Motamedi, tenor
Hossein Alishapour, tenor
Babak Sabouri, bariton
Haleh Seyfizadeh, mezzo-soprano
Mohammad Zakerhossein, tenor
Ali Zandevakili, tenor
Credo Chamber Choir
Bogdan Plish, direction choir
National Symphony Orchestra of Ukraine
Vladimir Sirenko, conductor 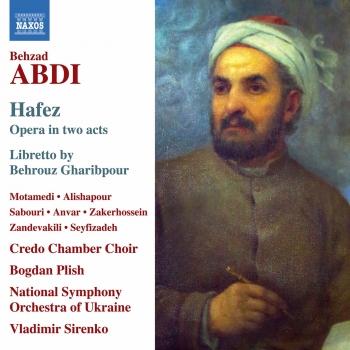 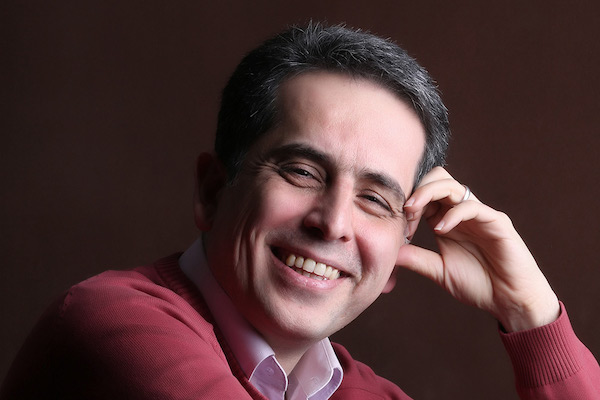