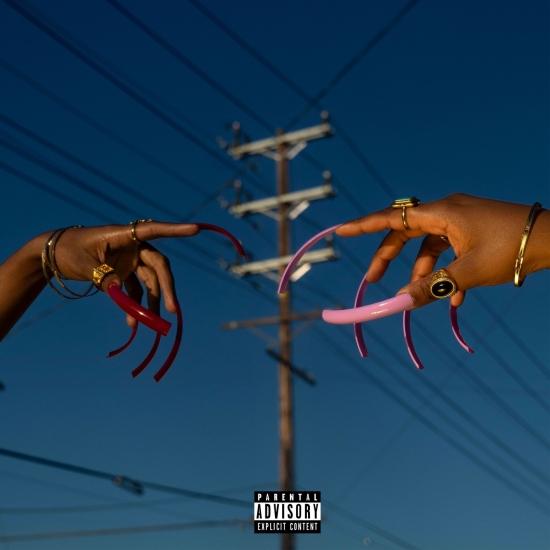 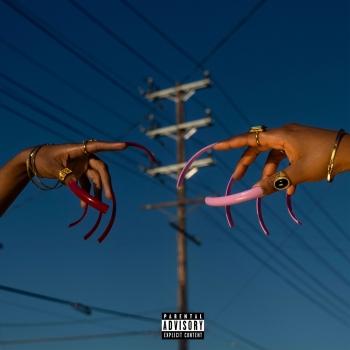 David Sabastian
David Miklatski better known by his stage name David Sabastian, is an American artist and musician based in Los Angeles, California. David Sabastian wants to be huge. A rapper, fashion designer and artist, he already carries himself like a celebrity — personable yet mysterious, bitter toward his enemies and supportive of his friends. With Napoleonic fervor, he’s spent the past four years rising from obscurity up to the front door of the major-label system, working under the auspices of an ambitious and contradictory hip-hop collective called the ANTI Society. Sabastian got his moniker from Ryan Phillippe’s character in the 1999 teen drama Cruel Intentions (which itself is based on the 1782 novel Les Liaisons dangereuses). It stars Phillippe as Sebastian Valmont, a rich kid who stokes a romance with his stepsister and manipulates girls into having sex with him. The Sebastian of Cruel Intentions can get whatever he wants; even as he commits heinous acts that might land somebody else on the sex offender registry, he ends up redeemed. Sabastian admired the character’s suave demeanor, and today he regards the name as a byword for luxury and freedom.