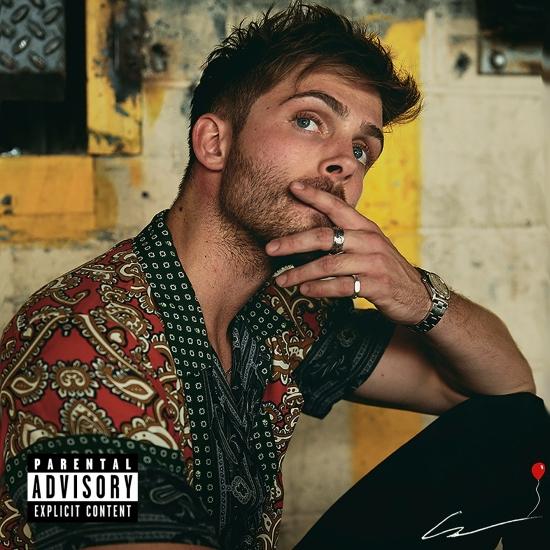 Nashville-based pop/R&B singer-songwriter Conor Matthews releases his first album. These streams blend throughout his subsequent recordings. Six writing retreats yielded more than 75 songs — each one based on his own real-life experiences. Buoyed by lush synth textures, laced with melodies that whisper and then rocket up into wordless ecstasy. Months in an L.A. studio followed, with carefully selected co-producers that helped crystalize Matthews’ vision. Guidance and momentum was provided courtesy of a team of true believers, led by Grammy-nominated songwriter and producer busbee and his team at Altadena, in partnership with Warner Records.
Conor Matthews 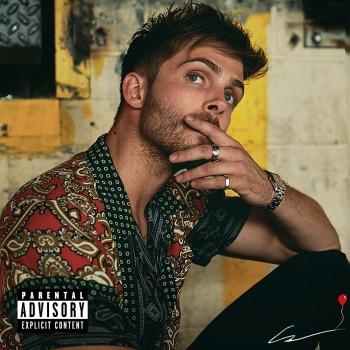 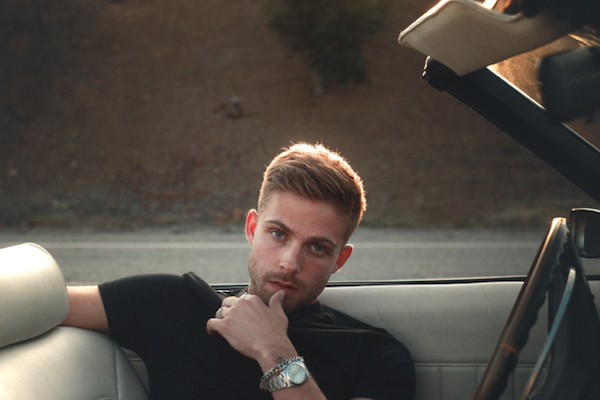 Conor Matthews
Even if you didn’t know his music, you would notice Conor Matthews.
It’s not just his exceptional looks. It’s also his manner: confident yet deferentially polite. A clear thinker, one who is used to setting ambitious goals for himself and pursuing them with an uncommon discipline. A disarming modesty guides his self-assessment that “the only thing I’ve ever confidently done in my life is to write songs. Everything I’ve accomplished has come only from working as hard as I can.”
But then … then … you hear his music. Maybe you already have, thanks to some early support from Apple Music’s Arjan Timmermans, who featured Conor on some of the platform’s biggest playlists, including A-List Pop and Today’s Hits – a rarity for any unsigned artist.
Other insiders have started noticing Matthews. Variance Music declares “pop music is a fickle space, but emerging singer/songwriter Conor Matthews stands out … with Justin-Timberlake-meets-Zayn-Malik vibes, showcasing sleek, radio-ready vocals with enough jagged edges to suggest, yeah, he’d probably steal your girl.”
(Actually, he wouldn’t — he’s too nice of a guy for that.)
All of this is the product of an uncommon talent and work ethic, each feeding the other in pursuit of dreams that soar ever higher. Dreams that, for Matthews, are beginning to come true.
“I always wanted to be in the limelight,” he muses. “I would imagine myself playing in stadiums. In high school I was always an artist … or trying to be one. I was always the frontman in the band.”
He laughs, a bit embarrassed. “I mean, I would play this rhyming game with my mom. We would talk to each other only in rhymes, in the parking lot of my preschool. As soon as you broke the rhyme, you lost. And I lost every time because I was 4 years old!”
It’s the story behind that story that helps explain Matthews’ character. Somewhere in his preschool mind, he was already resolute. Already he knew he had to work hard to win.
Much of this came directly from his family. Matthews’ dad was a commodities broker, working in Chicago within commuting distance of the family home in Lemont, Illinois. Conor learned to hustle from his father, working summers as a runner for him at the Chicago Board of Trade. His siblings would follow that path into professional finance. Not Conor, though.
“My parents had bought this little Casio keyboard for all of us to mess with. No one touched it but me. Then one day, when I was 6 or 7, my mother heard me playing ‘The Star-Spangled Banner’ and put me into piano lessons.” By age 13 he had written his first song. Not long after, he started planning his move after graduation to Nashville.
Country music, with a few shots of Mellencamp and Southern rock, was his main inspiration as he headed to Music City. In classic Nashville fashion, he built his own chain of connections: While working at Nordstrom’s, he sold a shirt to a music industry executive, who later stumbled upon a performance by Matthews. Impressed, the exec introduced the young newcomer to Keith Urban, who in turn arranged a meeting with Warner Chappell Music. A publishing deal followed, after which Matthews was writing with Sam Hunt, Ash Bowers, Rhett Akins and other Music Row mainstays. His career as a behind-the-scenes hitmaker seemed on track.
Then one day Matthews took a long-distance drive with a friend who lacked his endurance for nonstop country music. “After a few hours she said, ‘If I have to listen to one more country song, I’m gonna kill myself. Let me play one song that I like.’ And she played ‘What Goes Around Comes Around’ by Justin Timberlake. I was like, ‘What is this? Play another one!’ She played ‘Cry Me A River.’ Right then and there, those songs changed my life and what I wanted to do in music.”
Matthews deep-dove into Timberlake, Bruno Mars, Chris Brown, Usher and other pop/R&B innovators. Warner-Chappell granted him leave to explore a new realm as a writer. He took lessons from vocal coach Brett Manning and practiced five hours a day until he felt a connection to the style. And for the first time ever, Matthews took dance lessons.
“I practiced eight hours a day for a year,” he says. “My toes were bleeding and poking through my shoes. I had pulled muscles and micro-tears everywhere. I’d watch videos of my favorite performers at night, after I was done, thinking, ‘I’m nowhere near that.’ Then the next day I did it all again, because everything I’ve ever accomplished has come from working as hard as I can.”
He also spent more time in Los Angeles, determined to achieve the production and recording finesse he would need for the studio. The plan was to combine the strengths of Nashville and the West Coast into a complete presentation. “Some of the best songwriting in the world happens in Nashville,” he explains. “But for R&B and pop production, the talent is in L.A.”
These streams blend throughout his subsequent recordings. Six writing retreats yielded more than 75 songs — each one based on his own real-life experiences. Buoyed by lush synth textures, laced with melodies that whisper and then rocket up into wordless ecstasy. Months in an L.A. studio followed, with carefully selected co-producers that helped crystalize Matthews’ vision. Guidance and momentum was provided courtesy of a team of true believers, led by Grammy-nominated songwriter and producer busbee and his team at Altadena, in partnership with Warner Records.
And with that, all the pieces have come together. Matthews is ready at last to take that stadium stage he dreamed of long ago.
His time is near. In fact, get ready: It’s just around the corner.