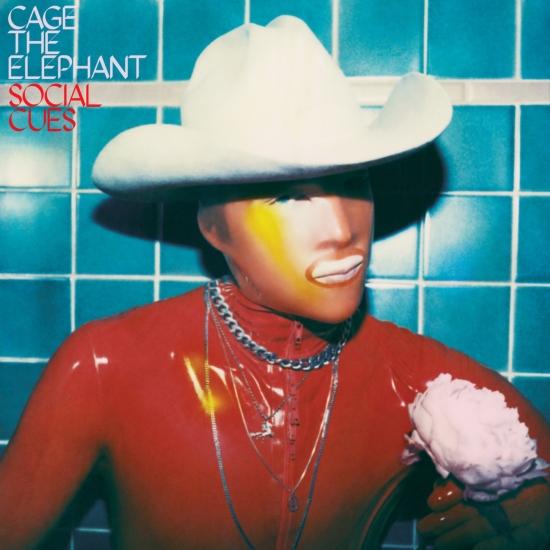 Cage The Elephant has released their fifth studio album. Social Cues was produced by John Hill (Santigold, Florence + The Machine, Portugal. The Man, tUnE-yArDs), recorded at Battle Tapes Recording, Blackbird Studio and Sound Emporium in Nashville and The Village Recording Studio in Los Angeles. It was mixed by Tom Elmhirst and mastered by Randy Merrill in New York City.
Deeply inspired by punk music, brothers Matt and Brad Shultz began playing music in high-school with fellow students Jared Champion and Daniel Tichenor. Shortly after forming the band, they made the bold move to London to begin their career. Their self-titled debut album gained them international attention, catapulting them up the Billboard Alternative and Rock charts and achieving RIAA Platinum certification. Cage the Elephant has released three additional studio albums – 2011’s Thank You, Happy Birthday, the Gold-certified Melophobia and the GRAMMY®-winning Tell Me I’m Pretty. At radio, Cage The Elephant holds the record for the most #1 Alternative songs of any artist this decade. Cage The Elephant have had 7 Billboard #1 singles with 11 singles landing in the Billboard Top 10 and digitally have a combined 1.5 billion streams worldwide. Their most recent release was their expansive live album, Unpeeled, which found the band performing stripped down and backed by a string quartet and a choir. Based in Nashville, Cage The Elephant is vocalist Matt Shultz, rhythm guitarist Brad Shultz, drummer Jared Champion, bassist Daniel Tichenor, lead guitarist Nick Bockrath and keyboardist Matthan Minster.
“After becoming one of rock’s most promising bands, their singer’s life fell apart – and they made their best album yet.” (Rolling Stone)
“Cage the Elephant’s songs unmistakably connect to rock’s past. Its music is studded with sonic and structural allusions, though it doesn’t linger on any particular style or era. And the songs are never simply period pieces or party tunes. The band doesn’t merely understand, and revel in, what a historical anomaly it is. It also has feelings, and shows them.” (The New York Times)
“The band’s sound seems more genuine, their strut into personal disorder authentic. Confidence runs throughout this assured album as if the band has finally found a hard-fought consistency. It’s the sound of Cage The Elephant finally uncaged.” (Associated Press)
Nick Bockrath, lead guitar, pedal steel, lap steel, keyboards, celeste, cello
Jared Champion, drums, percussion
Matthan Minster, piano, keyboards, rhythm guitar, vibraphone, backing vocals
Brad Shultz, rhythm guitar, keyboards
Matt Shultz, lead vocals, rhythm guitar
Daniel Tichenor, bass
Produced by John Hill 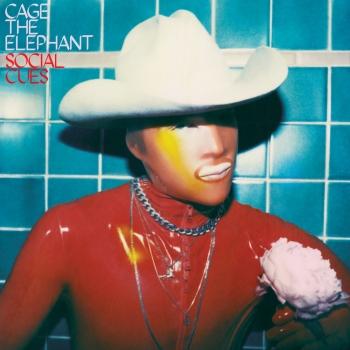 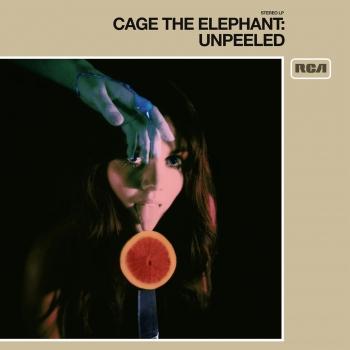 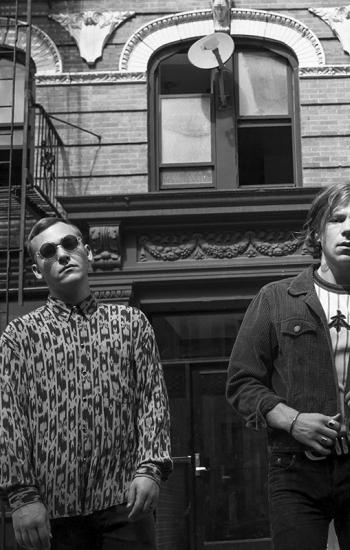 Cage the Elephant
were formed in Kentucky by three high school friends; Matt Shultz, Brad Shultz and Jared Champion, along with two other friends Lincoln Parish and Daniel Tichenor. Before rocking with Cage, they played music in a band under the moniker Perfect Confusion which were disbanded when they left.
In 2007, they got slots at major music festivals, South by Southwest, Bonnaroo, and Lollapalooza. After signing a deal with Relentless Records and moving to London, they started working on their debut album and released it as a self-titled effort in 2008. They received favorable review from music critics and their single "Ain't No Rest for the Wicked" peaked at No. 32 on U.K. Singles chart.
They began to showcase their music in the U.S. as they were tapped as a supporting act by Silversun Pickups and Manchester Orchestra in 2009. In the same year, they returned to Bonnaroo and Lollapalooza as one of the musical guests. From the road, they took their music the screen - "Ain't No Rest for the Wicked" was featured in movie "The Bounty Hunter" and they appeared on "Late Show with David Letterman".
On January 11, 2011, Cage the Elephant dropped a second studio album "Thank You, Happy Birthday" which was produced by the same man who helped them with the eponymous record. The album debuted at No. 2 on Billboard Hot 200 with 39,000 copies, marking their best-ever charting effort and best sale week.