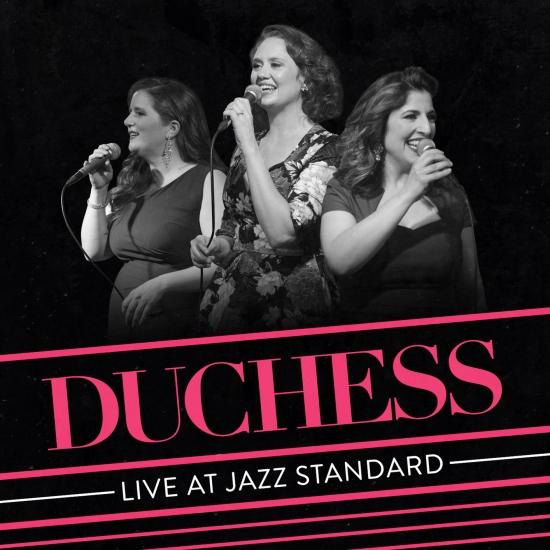 Info for Live at Jazz Standard

Duchess trio s third full-length release, Live at Jazz Standard, evokes the swing and swagger of the Rat Pack, the tight harmonies of the Andrews Sisters, and a freewheeling comedic sensibility that belongs entirely to Duchess. The musical simpatico the singers have honed since Duchess's inception in 2013 can be heard in the evolution of the arrangements by GRAMMY-nominated arranger/producer Oded Lev-Ari. Recorded live over two nights at Jazz Standard in NYC, the album includes selections Duchess has performed for years as well as some never-before-recorded. The first single is a rousing live version of what has become Duchess theme song (We) Love Being Here With You, previously recorded on their debut album DUCHESS." This swinging Peggy Lee staple has been updated with a new set of lyrics, and is the perfect example of the exciting performances and infectious swing the group brings to every performance. Chattanooga Choo Choo - the second single from the album - has never been recorded by the group before, and Duchess really has fun with this one, including audience participation and train-whistle props. It is a quintessential Duchess experience; an old favorite executed flawlessly with irresistible joy. This is serious fun.
Amy Cervini, vocals
Hilary Gardner, vocals
Melissa Stylianou, vocals
with:
Michael Cabe, piano
Jesse Lewis, guitar
Matt Aronoff, bass
Jared Schonig, drums
Recorded live at Jazz Standard: May 7 & 8, 2019
Produced by Oded Lev-Ari 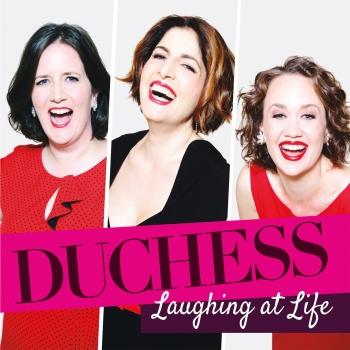 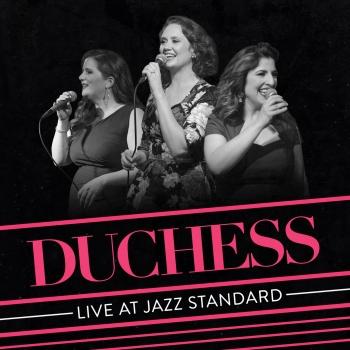 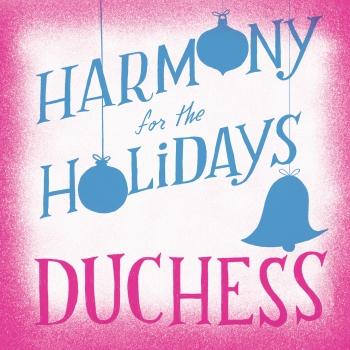 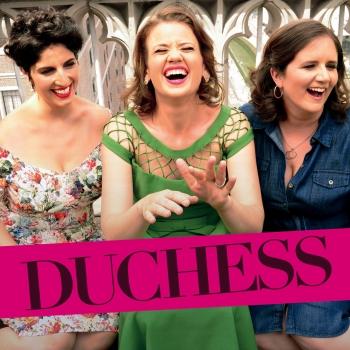 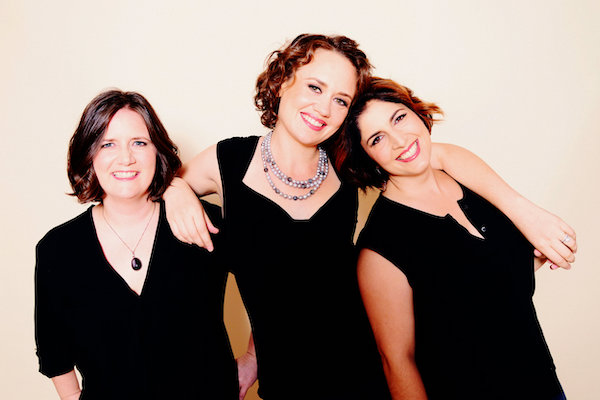 Booklet for Live at Jazz Standard