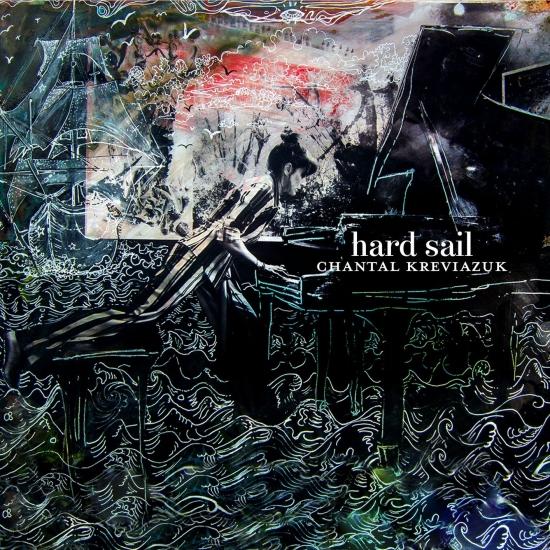 Hard Sail is Chantal's sixth studio album, and first since the release of Plain Jane in October of 2009. For the past six years, Chantal Kreviazuk took a break from her role as one of Canada’s foremost singer-songwriters. Instead, she was busy penning hits for the likes of Drake and Carrie Underwood—all while raising her three sons and getting lost in the joys of motherhood that she says bring new authenticity into her life.
“I was writing all the time, but I didn't feel the need to return to my solo career unless it was a departure and reflected my growth as a human being,” says Chantal. “And I wanted to stay close to the nest. My young children needed me and there is only so much leasing space for love. Now they are busy in their lives and I am compelled to sing more and connect more with my audience once again. It's been a very organic process!”
Chantal – the three-time Juno Award winner – has spent the last few years focused on raising her three sons with husband Raine Maida, as well as her other musical passion, crafting songs. Most recently, Chantal has written for Drake (“Over My Dead Body”), Pitbull (“Feel This Moment”) and Kendrick Lamar (“Pay For It”) –which she performed with the rapper on Saturday Night Live last season. She has also penned tracks for Britney Spears, Jennifer Lopez, Gwen Stefani, Kelly Clarkson, Josh Groban and Carrie Underwood.
While her professional achievements are significant, Chantal receives the greatest amount of joy at home where she raises her three sons – Rowan, Lucca, and Sal – with her husband, Raine Maida, frontman for Our Lady Peace. For Chantal, motherhood has breathed an authenticity into her life that inspires her to achieve new levels of self-discovery.
Chantal and Raine became members of the Order of Canada, recognizing their efforts to raise awareness and support for numerous causes, including human and animal rights, mental health, education and the environment. Chantal has been an ambassador to War Child for 16 years and one of the organization’s founding artists. She is also a proud supporter of the Canadian Mental Health Association, Polar Bears International , First Nations People, Sick Kids Hospital and Children’s Hospital Foundation in Winnipeg. Last year, she was awarded an Honorary Doctorate from the University of Winnipeg, her alma mater.
Chantal Kreviazuk, vocals, piano
Please note: tracks 2 and 3 are mastered in 44.1 kHz, 24bit. 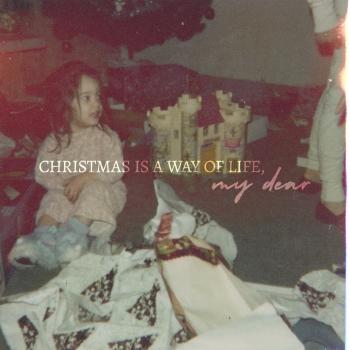 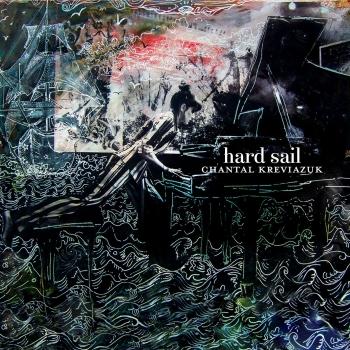 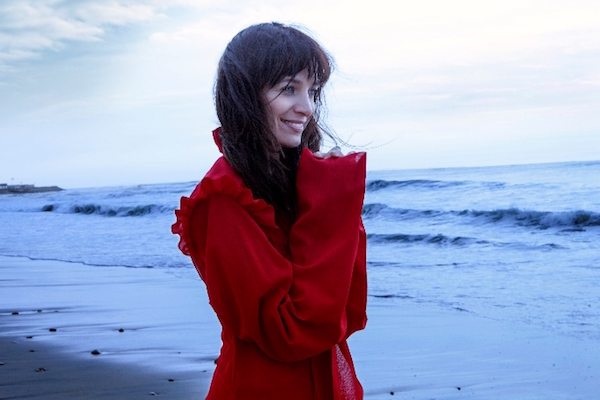